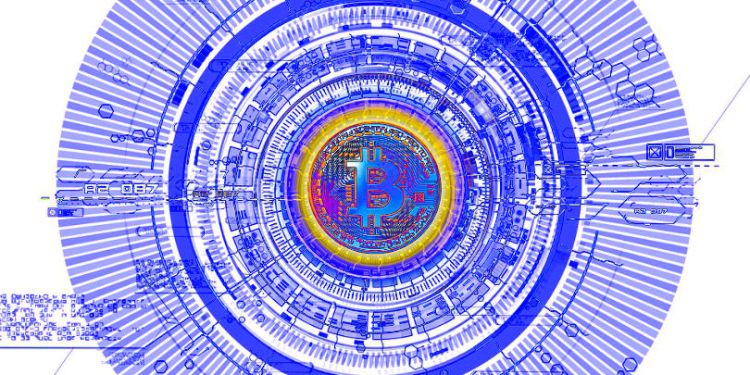 Several Bitcoin proponents are anticipating a major change in market sentiment toward Bitcoin following a string of recent headlines.

The Facebook ad ban reversal is largely regarded as an indicator of the strength of cryptocurrencies to gain widespread traction. The tech giant dropped its controversial ban on crypto ads, but not ICOs, in a move to include bona fide blockchain projects that have merit and real value, and are at the forefront of the current tech revolution.

Facebook has over 2 billion active monthly users. Any cross pollination between cryptocurrency and the world’s largest social network drives legitimacy. It’s also been driving speculation that Facebook may integrate its own cryptocurrency to be used and traded across its platform.

Nigel Green, founder and CEO of deVere Group, one of the world’s largest independent advisors of specialist global financial solutions for high-net wealth individuals, says the ban reversal will “prove to be another catalyst for the unstoppable cryptocurrency revolution”.

Although he projects a bearish sentiment for a while, he says that “savvy investors are looking at the bigger picture. For instance, Bitcoin, the flagship cryptocurrency, is still 140 per cent higher than this time last year.”

“The lifting of this controversial ban must be welcomed. Whilst we respect Facebook’s good intentions behind prohibiting the adverts, an outright ban on new concepts and innovation is seldom a positive or helpful stance.

“With the social media giant taking this proactive step, which is fuelling global speculation that it could now also have its own crypto ambitions, I believe history will show that this decision to lift the ban will prove to be another catalyst for the unstoppable cryptocurrency revolution.”

“The crypto market has been in bear territory over the last week or so. Facebook’s step can be expected to help take it back towards the bulls.”

Claire Wells, Director of Legal and Business Affairs at mobile cryptocurrency payment company Circle, says that an increase in value is “inevitable.”

“Prices are down and trading is down but I think the price will increase again over the next few months and I think a lot of people are waiting to hear how regulation is thinking about it.”

“We have always advocated for a more sophisticated approach to cryptocurrency advertising, as we believe legitimate providers shouldn’t be lumped in with rogue operators. Customer safety and education about the market should remain a priority, but a blanket ban is a poor approach to new ideas. Technology giants like Facebook are aware of the potential of blockchain technology to fundamentally change the financial system, so it is good to see that they are giving their customers a chance to contribute.”

Facebook is boosting the legitimacy of the market in more ways than one. The company also launched an internal blockchain team earlier this year to explore how it can utilize the underlying technology of cryptocurrency.