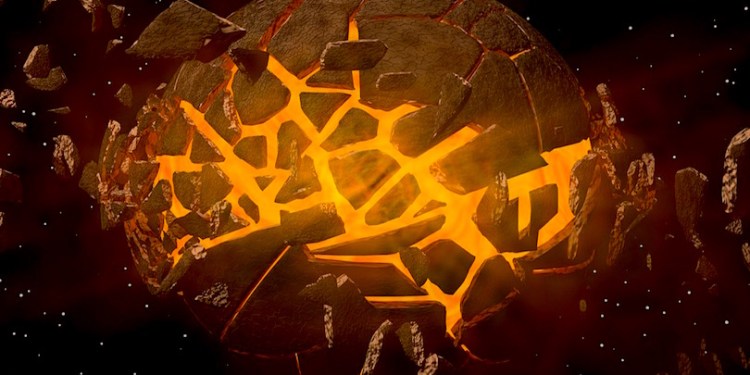 The dedicated crypto fund has capital commitments of $300 million from its limited partners. It comes at a time when traditional VCs are needing to retool and determine whether or not they believe in the long-term prospects of cryptocurrency as revolutionary technology. Diving in or heading out could bring tremendous rewards or spell total collapse, depending on the likelihood of blockchains, tokenization and cryptocurrencies reinventing industries that can deploy the tech to record, transmit and transact on a digital ledger – and abandon old, paper-driven legacy protocols.

Andreessen Horowitz is doubling down. The firm has appointed former Silk Road investigator and US Justice Department Prosecutor Kathryn Haun, who was once told to “shut down Bitcoin” by her former employer, to lead the fund alongside general partner Chris Dixon.

The fund counts among its investors some of the same players who have invested in the company’s traditional fund, indicating a willingness among investors to go deeper with cryptocurrencies. It will invest in both early-stage and later-stage projects with a strategy toward long-term investment.

Explains Chris Dixon in an interview with Tech Crunch,

“To date, we’ve never sold any of our crypto assets. A lot of people in the market are day trading but we very much see this as investing. We’d expect any investment to have a five- to ten-year holding period. Some of these projects could have tokens that are freely tradable, so there’s the potential to have an exit that way.

The most likely outcome is we invest in an early-stage project and we receive coins or tokens in exchange for [our commitment] and if the project becomes successful, those digital assets appreciate when that thesis is played out. But if we invest in some project that will be used by hundreds of millions of people, we wouldn’t want to exit until that’s realized.”

The investment strategy also prizes valuation over equity, and exemplifies the impact that Initial Coin Offerings (ICOs) have had on venture capitalism. Blockchain and crypto developments have been able to far outpace some traditional fundraising methods by crowdsourcing through ICOs, making the standard equity deals unattractive.

“The traditional venture model of owning 10 to 20 percent of a company isn’t realistic in this world. We do think that if a project is very early stage, the valuation should reflect that. But we’re thinking more in terms of value: can this investment be big enough that it returns the fund on its own? So we don’t think in terms of percentages but value. We think this next wave of companies could be 10 times as big [as their predecessors].”