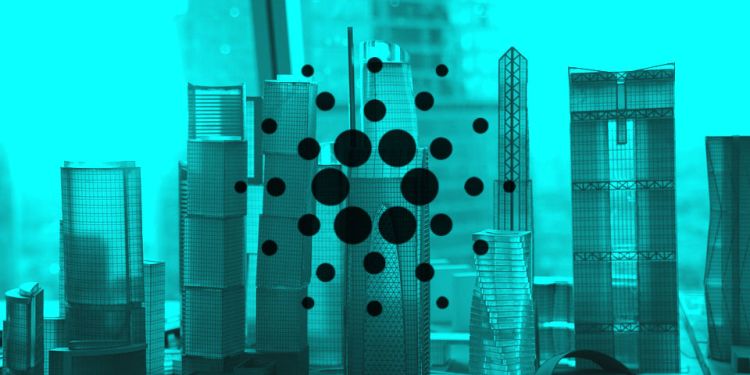 Cardano founder Charles Hoskinson and members of his team just paid a visit to Google’s London Headquarters to talk about the future of cryptocurrency.

When asked how Cardano can overcome Ethereum’s first-mover advantage, Hoskinson explained why he believes Ethereum doesn’t have much of a head start.

“So how many Java, C++ or Go developers are writing code on Ethereum? You can’t. Ethereum doesn’t support any of these languages. They can’t even run a single viral app on the platform. If you look at the top 10 languages, none of them works on the system. So, by definition, all those developers aren’t developing for the system. They have to go and learn new tools and new stuff…

Late last year, a game built on the Ethereum blockchain was the first decentralized app (DApp) on the network to explode in popularity. CryptoKitties witnessed a burst of players spending ether to breed and trade digital cats. It clogged the Ethereum network and caused significant transaction delays.

There are currently more than 1,600 decentralized apps on the Ethereum network.

As for the status of DApps on the Cardano ecosystem, the young platform launched in September of 2017 and has partnered with Emurgo to develop and support commercial ventures and enterprise solutions.

Cardano’s first smart contracts testnet KEVM was released in May, and the second testnet IELE is set to be released this month. Hoskinson says the current demand for development on Cardano is overwhelming.

“What are our games? What is the catalogue? So we do have a business development arm, and we also have a partner called Emurgo, which is a venture fund in Japan that seeks out projects to deploy on Cardano that will act as these proofs of concept. And we’ve had some degree of success. We haven’t been looking, but we’ve seen that there’s an overwhelming demand for pilots. I was just in Ethiopia and talking with the Ministry of Science and Technology, who we signed an MoU with. They have a very strong desire to do supply chain management on blockchain for coffee production. Now, this is a really big market. There are a million and a half farmers. There are massive amounts of stuff going on in those supply chains, so that would be a great stress test for the platform…

But it’s important to point out there’s overwhelming demand; there are lots of people who want to be doing things with us, and we have to tell them ‘no’ because we don’t have the capacity at the moment.”

Hoskinson was one of the original co-founders of Ethereum, and left in 2014 over disagreements on how to structure the project.