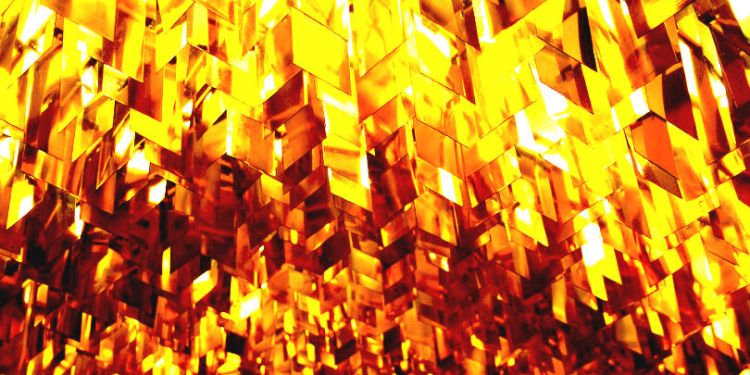 Cryptocurrency exchange Binance has announced that all funds are safe following irregular activity on its trading platform. Trading activity resumed at 08:00 AM (UTC) following the completion of system maintenance.

Irregular trades were detected yesterday from a number of the exchange’s API users. The activity triggered the internal risk management system which led to a decision to suspend trading, withdrawals and other account functions.

Syscoin (SYS), a distributed network for trading goods, assets, digital certificates and data, triggered a major alert when the company noticed “a possible issue” on its blockchain on Tuesday.

Binance SYS trades accounted for 88% of the cryptocurrency’s total trading volume, according to CoinMarketCap, with data showing unusual activity. “My understanding is that yes, Syscoin was sold for 96 BTC per unit at one point today,” Syscoin co-founder Sebastien DiMichele told Coindesk. “We saw massive bot activity. Our community let us know that they were having trouble with deposits at Binance.” The trade of one Syscoin was roughly equivalent to $640,000.

Binance halted all trading, withdrawals and deposits across its platform. It issued a statement that “all API users are requested to recreate their API keys.”

The trading halt on Binance also coincided with concerns over the TRON mainnet token swap. TRX deposits have resumed but TRX withdrawals are currently suspended, at time of writing.

Binance is currently suspending withdrawals for the following coins:

Binance is currently suspending deposits for the following coins:

There will be a rollback for irregular trades, and any users who were negatively impacted by the rising SYS prices will qualify for zero-fee trades from July 5-14 by opening a support ticket.

All other Binance users will be offered a 70% rebate in the form of Binance Coin (BNB) for trading fees incurred between July 5-14.

Binance is also establishing a Secure Asset Fund for Users (SAFU) starting on July 14. The fund will pool 10% of all trading fees in a separate cold wallet and will be used to protect users and their funds in extreme cases.

Syscoin retweeted an explanation for the exploit, which says that the Syscoin blockchain was not hacked. The issue appears to have been an API exploit that affected all coins on Binance.

'Funda are Safu' – The API for the @syscoin blockchain was not exploited rather @binance 's API was exploited and apparently affecting all coins on Binance. Syscoin team confirmed their Blockchain is secure and worked as expected. Will update more.

The Binance incident highlights the need for exchanges to have robust surveillance measures in place to monitor suspicious activity and protect consumers’ funds. Coinbase just announced that it is building a trade surveillance program to monitor crypto transactions.