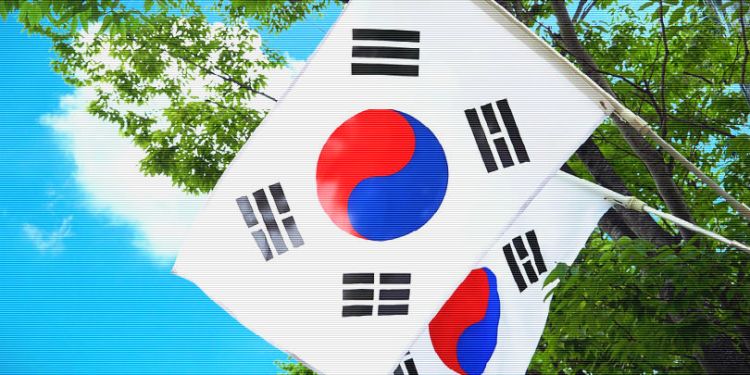 South Korea plans to categorize cryptocurrency exchanges as legal entities in a move that will lay a solid and formal foundation for the legitimacy of crypto and blockchain technology.

The South Korean media outlet TheBchain reports cryptocurrency exchanges will soon be categorized as “cryptoasset exchanges and brokerages.” It’s part of an overall effort by the government to implement a new classification system for all blockchain-related industries.

Cryptocurrency and blockchain platforms like Ethereum will be classified as “Blockchain-based software supply and development businesses.”

The government is expected to release full details on the new system later this month.

This follows news from the Korea Financial Intelligence Unit that it will regulate cryptocurrency exchanges like banks, and enforce strong know-your-customer (KYC) and anti-money laundering (AML) policies.

Back in January, the country appeared to be taking steps to “curb” cryptocurrency speculation, triggering concerns that the government would implement a total ban on cryptocurrency exchanges. That led to a local backlash and an announcement from the office of South Korea’s President Moon Jae-in that no such ban would be implemented.

South Korea has banned initial coin offerings (ICOs), but appears to be easing its stance on that as well, according to local media reports.

The legislative branch of the government is reportedly working on legislation to allow ICOs as long as certain protections are offered to investors.