Ripple CEO Responds to Allegations That XRP Is a Security, New Lawsuit Filed 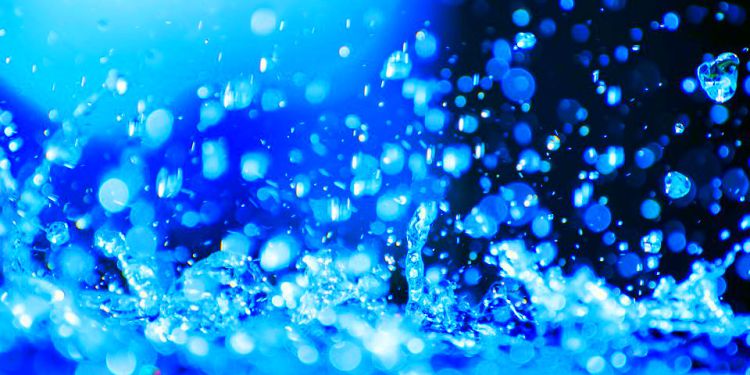 Ripple is facing yet another lawsuit alleging the company violated US securities laws through its sale of XRP.

The lawsuit alleging XRP is a security was filed on June 27th in the Superior Court of California on behalf of plaintiff David Oconer and “all others similarly situated.” It names Ripple Labs, XRP II and CEO Brad Garlinghouse as defendants.

The lawsuit is the third to hit Ripple in just two months, and makes similar claims that Ripple is conflating XRP with the company’s proprietary technology.

The lawsuit also accuses Ripple of trying to increase the market value of XRP by, for example, announcing that it would limit distribution of the 61 billion XRP the company owned by placing 55 billion in an escrow account.

Boom! 55B $XRP now in escrow. Good for supply predictability and trusted, healthy $XRP markets. Glad to finally let this #cryptokitty out of the bag!https://t.co/TpOTuwwwdd

Ripple and CEO Brad Garlinghouse are strongly denying accusations that XRP is a security.

At CB Insights’ Future of Fintech conference held in New York, Garlinghouse listed three reasons why he believes XRP is not a security:

In addition, Garlinghouse said, “I don’t think that our ownership of XRP gives us control. Saudi Arabia owns a lot of oil – that doesn’t give them control of oil.”

You can check out the full text of the new lawsuit here.