Shouldn’t We Value Blockchain on Its Uses Rather Than the Price of Bitcoin? 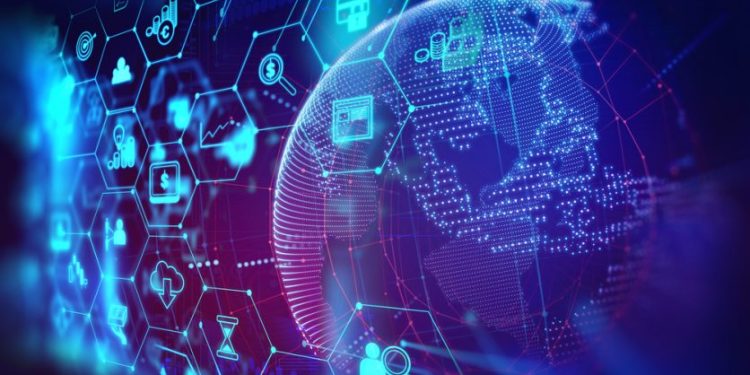 The two key factors in the initial creation and adoption of cryptocurrency were mining it and buying it. In order to challenge fiat currency, it was necessary to create interest and convince people to convert their fiat into cryptocurrency. As mining and adoption of Bitcoin grew it naturally increased in value as it became recognized as a potentially disruptive force in an increasingly distrustful economic climate.

However, despite the resultant crash earlier this year, the rampant speculation that fuelled the massive spike of late 2017 seems to have lived on. The idea that a few people made millions and “maybe I can too” seems to permeate the cryptocurrency world today. Instead of looking for ways to use this incredible new technology in meaningful ways, the majority of people just want to get rich.

Without a doubt, early investors deserve to profit from the financial risk they took but now it would seem that an obsession with making money has overshadowed the technology that Bitcoin spawned. I don’t believe that anywhere in Satoshi’s whitepaper does the word ‘whale’ appear and I highly doubt that he/she/them intended for the Bitcoin experiment to result in a highly tradeable asset or simply a store of wealth.

Rather than staring at graphs all day that compare BTC/USD, it would be nice for a change to see a graph that compares Cryptocurrency Value/Blockchain Use Cases. Wouldn’t it be nice to build a society where our currency is valued against the usefulness of the technology which backs it? It would become imperative to maintain the integrity of the technology in order to ensure economic stability.

There certainly is a push in that direction. Recently, a number of exceptional projects have come to light with organizations all around the world adopting blockchain into various industries – including medical, charity, media and even politics. Voting via blockchain has been trialed by Switzerland and shows promise in removing any possibility of voter fraud or manipulation. A digital rights management system created by Kodak aims to provide a blockchain solution offering an instantly accessible, immutable record of media ownership.

While Blockchain certainly can’t solve all the world’s problems, there are still many benefits yet to be discovered in a fraud-resistant, decentralized ledger. Removing the need for central authorities and intermediaries that create bottlenecks is another useful factor that helps reduce costs and fees related to the movement and acquisition of funds. Transaction fees and waiting times related to cross-border payments have both been greatly reduced in this way.

Charities are another good example. They are infamous for only managing to supply a small percentage of funds raised to those they aim to support. Due to operational costs, for every dollar donated often as little as 10c actually reaches those in need. Sure, it’s 10c more than they would have received without the charity but it’s an incredibly inefficient distribution of wealth.

The prevalence of smartphones in even the poorest of communities means cryptocurrency and blockchain technology is accessible to everyone, even those without bank accounts. Blockchain can provide a fast, secure method by which you can essentially place that dollar directly into the hands of a starving child.

Next time you look for an ICO to invest in, don’t look for one that guarantees unrealistic profit. Millions of dollars are wasted daily on pointless ICO’s that go nowhere – money that could be better spent on improving political stability, reducing poverty or simply making autonomous driving safer.

It’s not going to happen overnight. We have a long way to go before all the benefits of this technology are fully realized, possibly even decades. The worst scenario, however, would be to see such a gift squandered because we’re all too busy trying to make a quick buck.