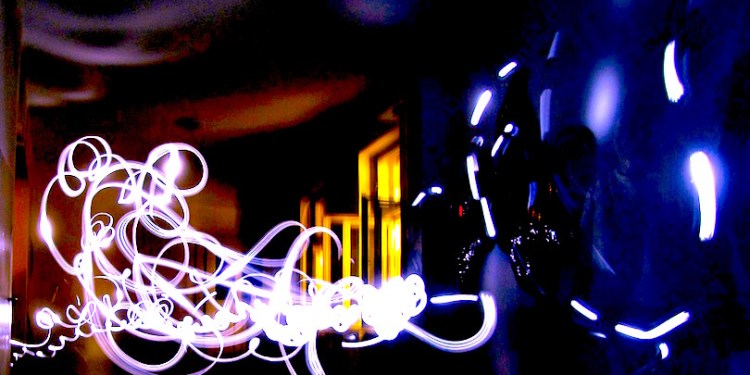 IOTA is revealing more information on its vision to power the Internet of Things at the speed of light.

According to the research firm Gartner, more than 26 billion devices will be connected to the internet by 2020. This opens the door for a new level of digital intelligence, where huge amounts of data can be transferred between devices without the need for human-to-human or human-to-computer interaction. This could have a dramatic impact on the way we live, shaping smart cities and transforming just about every industry – from manufacturing to transportation, agriculture, supply logistics and healthcare.

IOTA is looking to use its distributed ledger technology to power the IoT revolution and connect billions of devices by breaking past one of the biggest bottlenecks: bandwidth. As more and more devices are connected to the internet, WiFi is showing its limitations, primarily because only three channels can typically run simultaneously on WiFi without interference.

To break the bandwidth dilemma, IOTA is exploring the potential of LiFi, a relatively new technology that uses the spectrum of light and essentially generates infinite channels. The technology is designed to use existing LED lights to transfer data at light speed.

In an AMA on Reddit, IOTA Ecosystem Fund Manager John Licciardello talked about LiFi’s potential role in IoT, saying “Bandwidth is the ultimate bottleneck for sure. Can’t do anything about the speed of light. But theoretical limits on LiFi I think are in terabytes per microsecond order of magnitude range (read: a sh#t load of transactions).”

As reported by Hello IOTA, one of the architects of IOTA’s code also discussed the potential of LiFi on Discord. 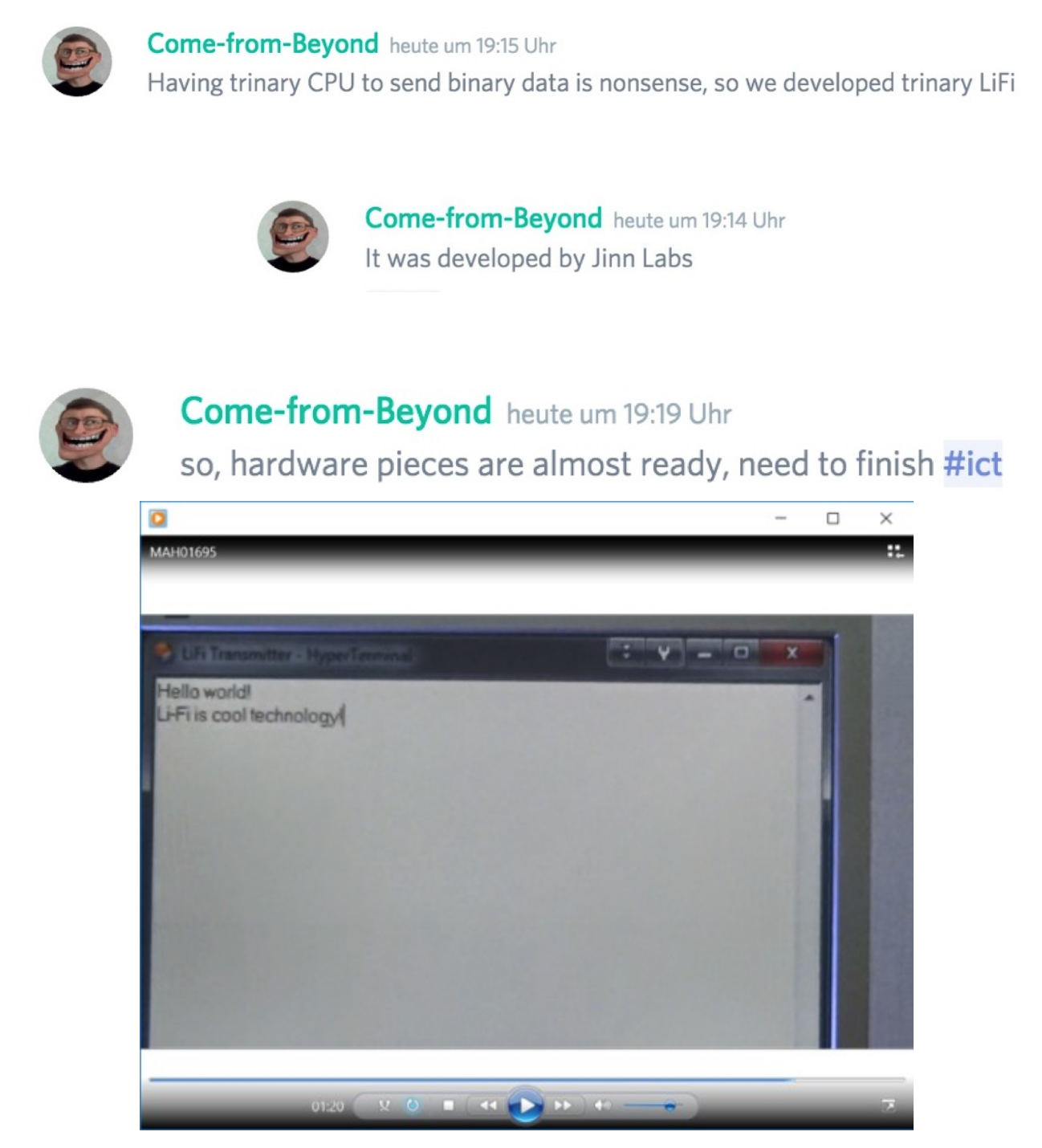 The founder of IOTA David Sønstebø has also referenced the technology on Twitter.

No, we always highLIGHT that the speed of LIGHT can't be beaten. The coordinator is not part of IOTA protocol, it's an onboarding tool.

Philips Lighting CEO Eric Rondolat is promising to bring LiFi technology to the mass market, although the company has not set a firm date for its release. The technology is also being rolled out on the streets of Dubai as part of its efforts to become the world’s smartest city.

To learn more, you can check out the Ted Talk below with engineer Harald Haas who coined the term LiFi.