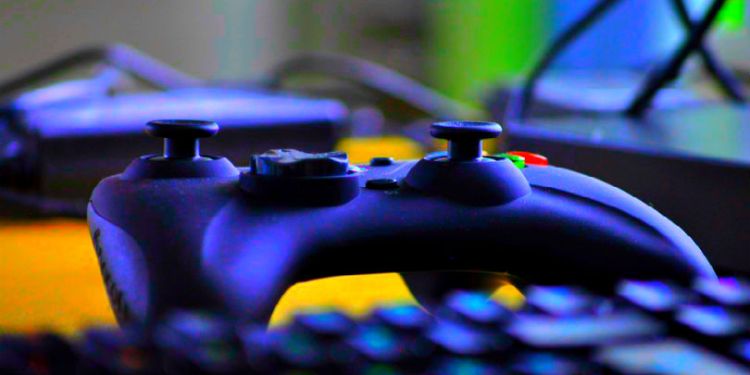 Startup Fuel Bros announced the pre-sale launch of a new blockchain-based game called Gods Unchained. Backed by Nirvana Capital and Continue Capital, along with participation from Sora Ventures and Coinbase, it’s one of the first e-sports games on the Ethereum blockchain.

The multiplayer CCG game is a decentralized competitive card game that allows players to choose from six different gods, each with their own set of cards and abilities.

The creators behind Fuel Bros are brothers James and Robbie Ferguson who created Etherbots, the first blockchain-based game which launched in March to epic fanfare, eclipsing CryptoKitties in daily transactions and representing 5% of the entire Ethereum network transaction volume at its peak.

With the launch of their second game, they’re hoping to transform digital asset ownership by giving players true ownership of in-game purchases that can be traded or held as real assets. In games that aren’t blockchain-based, assets can have diluted value as soon as the developer decides to offer special deals or change the supply.

“Gamers are already used to the idea of non-tangible assets having value … People are staking their livelihoods on these digital assets and third-party content on games,” said Robbie Ferguson in an interview with The Australian Financial Review. “But they have no guarantee about any continued value or consistency in the game items, except for a licence agreement.”

The Sydney-based brothers are hoping for another smash hit by applying the kind of decentralized framework that empowers gamers and not the developers. They can relate to Ethereum creator Vitalik Buterin who had a life-changing epiphany about the ills of centralized power when a night of playing World of Warcraft ended because Blizzard, the gaming company, “removed the damage component of my beloved warlock’s Siphon Life spell. I cried myself to sleep, and on that day I realised what horrors centralised services can bring. I soon decided to quit.”

Within two weeks of launching Etherbots, Fuel Games sold over $1 million of in-game items, with individual items won in-game later trading for up to $18,000.

Fortnite’s huge success and massive revenue stream of $269 million in April, largely from in-game digital “skins” for characters, shows the enormous potential for gaming to spur blockchain and cryptocurrency adoption.

A recent poll by BitCrystals, a blockchain-based gaming ecosystem, also showed that 51% of the 500 gaming participants traded or purchased four or more items on the blockchain within a 12-month period. Their favorite cryptocurrencies for making the purchases were Bitcoin (83%) and Ethereum (75%).

Unchained from banks, the developers plan to use the power of Ethereum to give Gods Unchained gamers true ownership of their assets and the best possible experience to hold, trade and value their purchases, and also experience blockchain as early adopters.