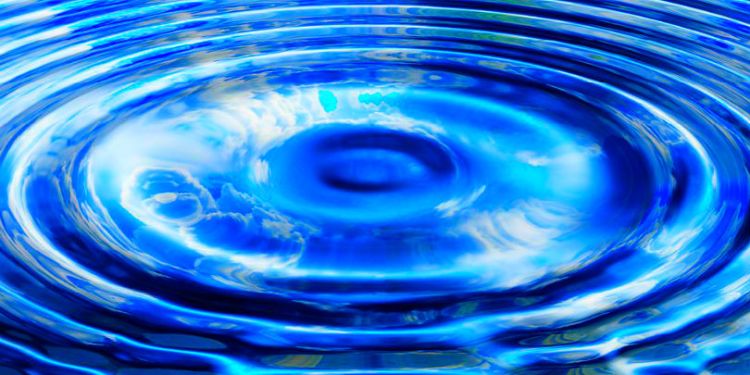 Ripple says its technology is well on its way to dominating the market in India.

At a panel on Scaling and Digital Disruption in Fintech, Ripple’s Senior Vice President of Product Asheesh Birla talked about Ripple’s desire to corner the market in India and plant its roots in the world economy. Birla says Ripple, which owns 60% of the total supply of XRP, decided early on to convince financial institutions in India to join RippleNet, its network of banks and payment providers that use Ripple’s technology to process payments.

“That was one idea. But then we realized that if you get the top three banks in India onto Ripple, you get 80% of the market share. And then we looked at – where’s the future? And so we realized in the next five years, one billion people will become banked in India, but they’ll be banked through their phone. So then we started targeting mobile phone providers and telcos.

And so now, I think that in our pipeline we have probably 50% of the market in India, either integrated onto Ripple or in the deal, in the sort of pipeline to be signed to India. And guess what, we’re going to take that back to Wells Fargo, and we’re going to say ‘there’s not a better way to send into India than Ripple.’

Since closing its first deals in India, Birla says Ripple has scaled dramatically and is now closing more than one deal worldwide per week.

“We made a really smart decision to say ‘Let’s get real. Let’s build a real business.’ And that was a hard decision. Because, listen, Facebook went public in like three or four years. But working with banks, sorry, it’s a pain in the ass. But it’s paying off now for us at Ripple. And that took two to three years for us to build the products, get them out to banks.

Now, in 2018, we’re now selling our product to banks and we’re closing over a deal per week, which is just incredible for a company like ours. Where the entire inertia was ‘disrupt banks,’ we’re going in and working with them.”

Birla says blockchain and cryptocurrency is still in its infancy, and Ripple is working to shape the future of the emerging technology.

“A couple of things that we realized early on was that blockchain and cryptocurrencies are so new, that you have two choices in this industry. You can have the story written about you, or you can go out and create the story and own the narrative.”