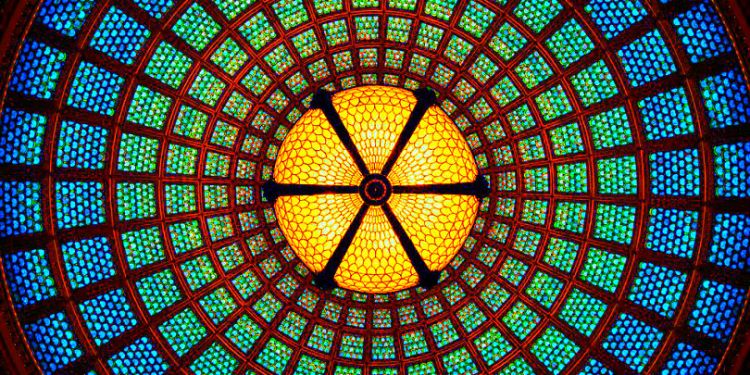 From a new phase at NEO to a burst of Bitcoin awareness in North America, here’s a look at some of the stories breaking in the world of crypto.

Ripple, which owns 60% of the total supply of XRP, has hired Facebook’s former global director of financial services and payments partnerships Kahina Van Dyke, saying the company needs “a new global technology solution for international payments that offers interoperability with existing systems, connecting them and leveraging their value.”

Meanwhile, XRP has crossed a new milestone of 40 million closed transactions on its ledger, according to the XRP stats monitored on Ripple’s website.

Tron continues to build momentum on its token migration, with a growing number of exchanges completing the process. Binance, Max Exchange, CoinEgg, Coinnest and Bitfinex say they have all completed the process of transferring their customers’ Ethereum-based Tron tokens onto the new Tron network.

The popular internet browser Opera is adding a native wallet to the platform that allows users to seamlessly access Ethereum-based decentralized apps. The company, which is backed by giant Bitcoin miner Bitmain, says the beta version will be released on Android with support for Ethereum and Ethereum-based tokens.

The vast majority of Canadians are aware of Bitcoin. According to a new survey by Canada’s central bank, twice as many Canadians own Bitcoin now than just one year ago, with 85% well aware of what Bitcoin is. 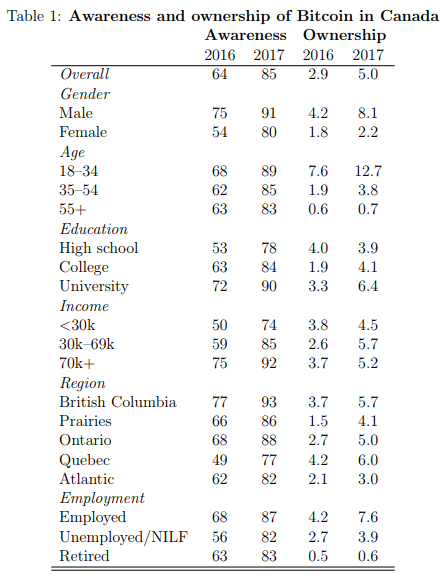