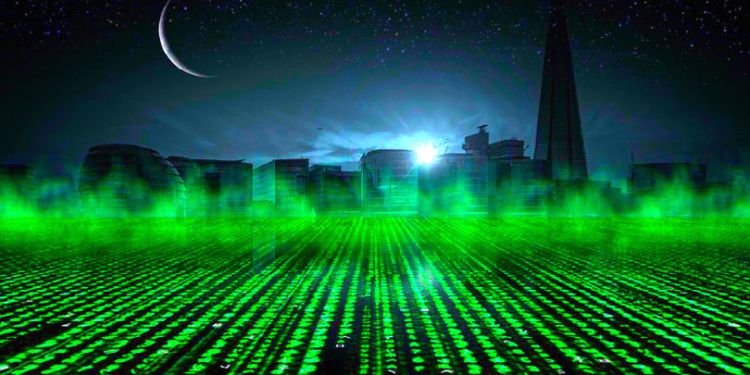 From a hacker’s paradise in Berlin to a rogue operation placing Bitcoin in the spotlight, here’s a look at some of the headlines breaking in the world of crypto.

IOTA is gearing up for its Mobility Hackathon in Berlin, which starts on July 22nd. It’s backed by BMW, Audi, Volkswagen, and Bosch, and will give ethical hackers and programmers the chance to take a crack at IOTA’s open source, permissionless mobility ecosystem.

The #DLT Mobility #Hackathon brings together the biggest players in #Europe’s mobility ecosystem with the brightest independent developer teams for 2.5 days of #mobility hacking! The winners will receive prizes in value of 8.000 USD including a potential pre-Seed funding. #IOTA pic.twitter.com/wgUHFVfQIO

A man in Venezuela says he has donated more than 660 pounds of food to friends and family in need, thanks to the generosity of the Nano community. The man initially created a post on Reddit Nano about the strife in his country and a small donation of Nano he received from a friend. The community then asked him to share his Nano address and sent him more than $1,000 worth of Nano. 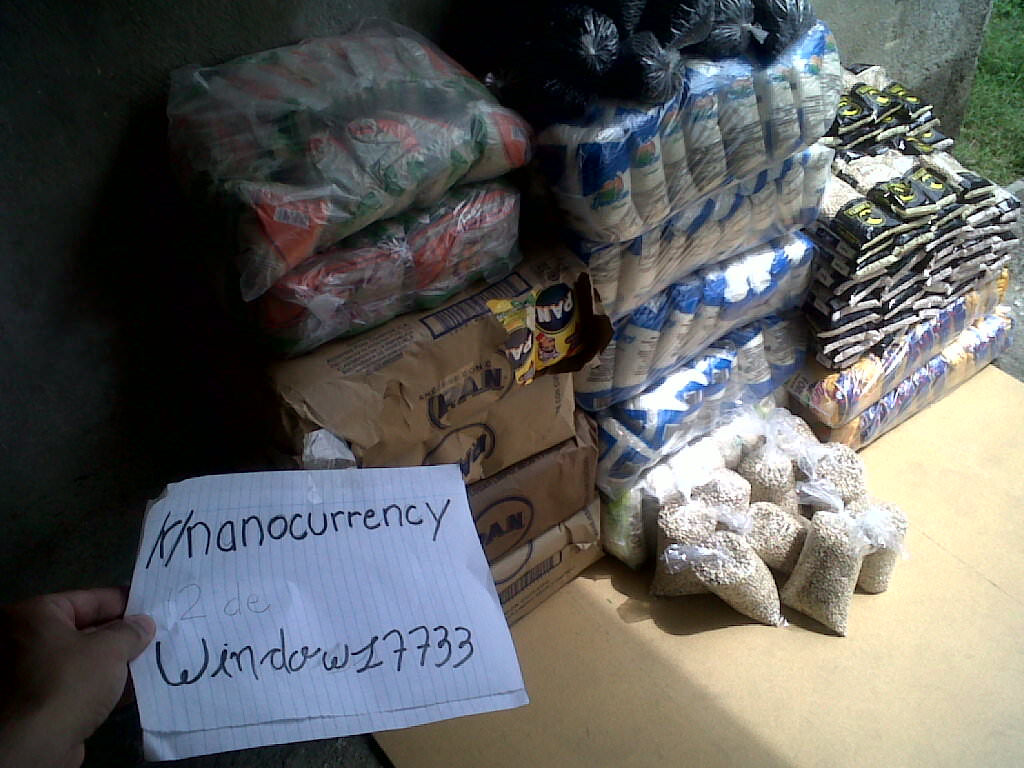 Following its successful mainnet launch, VeChain’s community is testing out the new VeChainThor mobile wallet on the iOS App Store and on Google Play. VeChain says the wallet will “be the portal to all kinds of dapps on the VeChainThor Blockchain… chock full of features, services, and opportunities that the word wallet may even be limiting.”

A new stablecoin is being launched on the NEO platform. The NEO-based token FiatPeg is promising it will be backed by a number of assets including precious metals and fiat currency, and will conduct independent audits of its liquidity.

Ethereum creator Vitalik Buterin is teasing the release of Plasma. The technology is designed to help scale Ethereum’s  processing power by allowing “child” chains to branch off and process micro-transactions at a faster and cheaper rate.

The base layer for a central bank currency having $5 txfees is ok; it is after all only a settlement layer

The National Bank of Slovakia became a glowing symbol for Bitcoin and cryptocurrency overnight. A group of renegade crypto enthusiasts called Paralelná Polis carried out an operation to turn the bank into a big bright advertisement for decentralization. 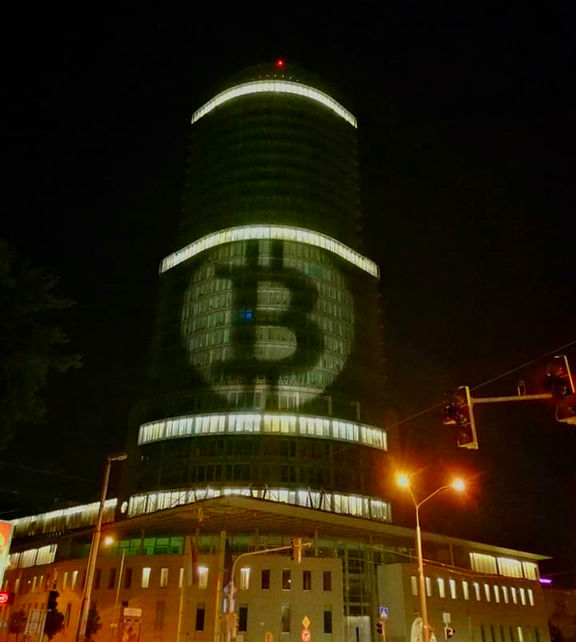