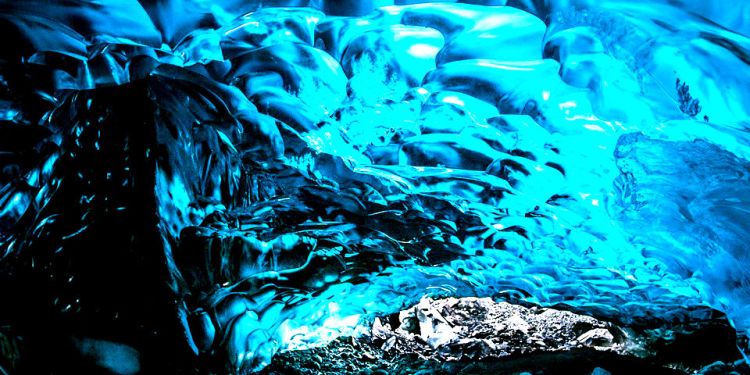 Ripple is opening up about its evolving plans for the future.

In a new AMA, the company’s Senior Vice President of Product Asheesh Birla talks about xRapid, the company’s real-time settlement platform designed to use XRP to provide on-demand liquidity and increase the speed of cross-border payments. Birla addresses Western Union’s recent statement that xRapid is “still too expensive” and describes how the revelation is affecting the direction the company will take moving forward.

“The thing with Western Union is they’re such a massive company that’s been around for longer than most payment companies out there. Really, for Western Union to take advantage of xRapid they would have to move all their volume over to something like xRapid because they already have fixed costs and optimized liquidity flows.

So right now, we’ve reoriented our target customer on upstarts, payment providers. That’s, I think, our sweet spot, and that’s what we’re looking to bring into production as soon as possible.”

When it comes to the company’s plans for rolling out xRapid, Birla says Ripple still hopes to officially launch the product this year, although there’s no firm date on its release.

As for RippleNet, the company’s network of banks and payment providers that use Ripple’s blockchain technology to process payments, Ripple’s Chief Technology Officer David Schwartz says increasing volume and getting companies to use xRapid and XRP is a top priority.

“I think one very, very important thing is getting volume on RippleNet – getting transaction flow where we want it to be. More corridors, more deployment. I think having that transaction flow – as candidates to be bridges with XRP – is tremendously important to the company.

Also xRapid, actually doing the bridging of payments with XRP, getting those things scaled, getting more partnerships. Getting those live transaction volumes that are significant is incredibly important.”

Ripple currently owns 60% of the total supply of XRP.

Schwartz also reflected on how far blockchain technology has come during his eight-year tenure at Ripple, and what’s surprised him most about the space.

“I think one big thing is just the proliferation of tokens. In the early days of Bitcoin, I think everybody was thinking that everybody would use Bitcoin for everything. And that that would solve the siloing problem and some of the interoperability problems. And actually, what we did is, we rebuilt the interoperability problem between some 1,500, 2,000 – some ridiculous number of tokens.

I think the other thing is, some of the more futuristic things that are going on in the space that are not just doing what we used to do better but are transformational things, like micropayments, distributed apps. We get these visions of machine-to-machine payments or an ecosystem of distributed apps that sell services to each other. Those kinds of things could be as transformational to the way we do things as the internet was.”