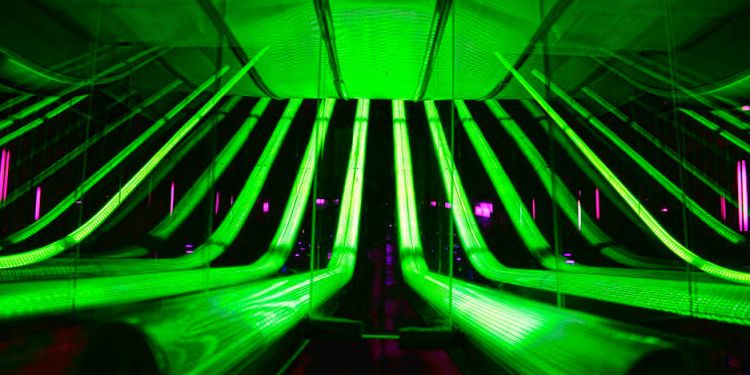 160 teams are going head-to-head in a friendly competition to see who can create the most impressive app on the NEO blockchain.

The four-month-long game development competition is designed to see which team can create the most effective and engaging game with worldwide appeal.

The first NEO Blockchain Game Development Competition is in full swing! @NEO_Blockchain @NewEconoLab More than 160 teams have signed up for the competition. Don’t hesitate to join us. For more information, you can visit our website??https://t.co/bZyS99OUTD

Games have long fueled the adoption and advancement of technology.

Ethereum discovered what a popular game can do late last year, when CryptoKitties burst onto the scene and became so popular that it choked the Ethereum network.

According to Neo Game, Neo has released more than $500,000 worth of NEO’s GAS currency to power the competition.

Here are the main rules of the competition:

1. Virtual assets on the blockchain –  Smart contracts can be used to manage, trade and hold in-game assets such as characters, virtual props and pets.

2. Gaming data on the blockchain – Leaderboard information such as game results, levels, scores and other game behavioral data can be stored and managed through smart contract.

3. Game logic on the blockchain – Smart contracts can be used to publicize gaming algorithms that show fair competition and game play, and can be combined with other behavioral data and data linked to virtual assets.

Organizers are expected to present awards to the winning teams after the competition ends on August 15th.