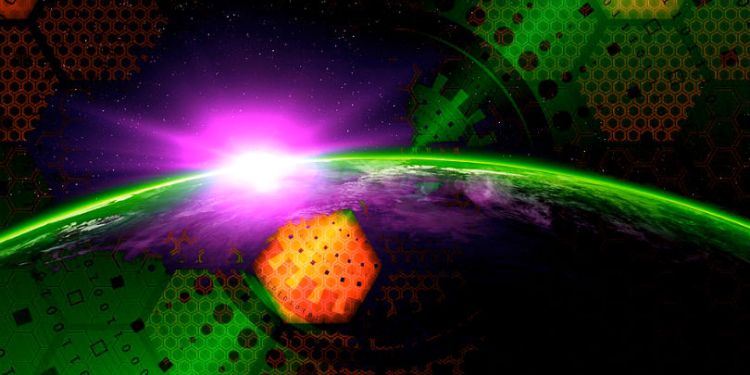 Investment powerhouse BlackRock is reportedly exploring Bitcoin to determine whether the company should invest in Bitcoin futures. As of March 31, 2018, the firm reports that it managed approximately $6.317 trillion in assets on behalf of investors worldwide.

BlackRock offers investment services for Wall Street institutions, individual investors and foundations. One of its core businesses is to serve professionals – doctors, lawyers, teachers and Main Street – by growing their wealth.

According to a report by Financial News, BlackRock has established a working group that is exploring how best to leverage the crypto craze.

Several analysts and Bitcoin supporters, such as TenX co-founder Julian Hosp and BitMEX CEO Arthur Hayes, believe the next Bitcoin bull run will be triggered by a significant event, such as a major player entering the space or the launch of a Bitcoin ETF.

BlackRock’s reputation as one of the most prestigious investment firms in the world, managing trillions in assets, means that any serious exploration into Bitcoin and cryptocurrency could signal a turning point in the new asset class by further legitimizing cryptocurrency and its underlying technology – blockchain.

BlackRock is part of the banking elite that has overall remained very critical of Bitcoin. Many of its competitors, including JPMorgan, have grappled over the best response to Bitcoin, often condemning it as a fraudulent Ponzi scheme tailor-made for criminals. JPMorgan’s CEO Jamie Dimon infamously referred to anyone invested in Bitcoin as “stupid”, while BlackRock’s own CEO Larry Fink called it “an instrument people use for money laundering.”

That narrative is being swiftly revised as competitors such as Susquehanna International Group (SIG) and Fidelity have jumped into cryptocurrency, and as Bitcoin refuses to disappear with adoption spreading through a multiplication of interfaces and many more ways to buy it.

Nasdaq and the New York Stock Exchange are also exploring Bitcoin and are considering opening their own crypto exchanges.

BlackRock is scheduled to release earnings on July 16 and is expected to report $3.6 billion in revenue for the fiscal quarter ending on June 2018, an increase of 21.47% over the same period last year.