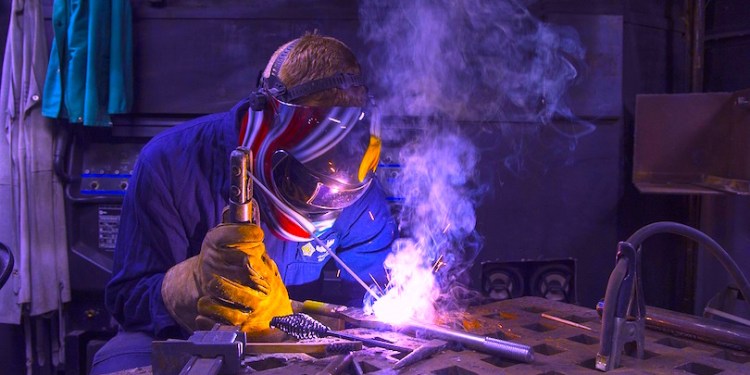 The co-founder of Bitmain, the world’s largest supplier of cryptocurrency mining equipment, is investing in Block.one, the publisher of EOS.

Bitmain led the round of financing along with PayPal co-founder Peter Thiel in an undisclosed sum.

“The EOSIO protocol is a great example of blockchain innovation,” said Wu in the announcement from Block.one. Its performance and scalability can meet the needs of demanding consumer applications and will pave the way for mainstream blockchain adoption.”

Wu told Bloomberg in June that Bitmain, which surpassed operating profits posted last year by GPU giant Nvidia, is considering an IPO of its own. The company also plans to triple its workforce at the Ra’anana headquarters in Israel.

Based in Beijing, Bitmain was recently valued at $12 billion, making it the most valuable blockchain conglomerate in the world, on the strength of its production and marketing of mining equipment, and its crypto-related brands Antminer, cloud mining system HashNest and revenue from Antpool, the world’s largest mining pool, which it owns and operates.

Bitman has offices development centers worldwide in Shenzhen, Shanghai, Chengdu, Hong Kong, Fuzhou, US, Israel, Netherlands and Switzerland. The company is continuing to expand, despite the months-long Bitcoin bear market that watched Bitcoin’s value free fall from a record high of nearly $20,000. Bitcoin is now trading around $7,300, at time of publishing.

Large companies that struggled with the frenetic pace of the exploding cryptocurrency markets in December see the dip in prices and lower trading volumes as a necessary break. Bitmain, along with many other cryptocurrency exchanges that are beefing up their servers and maximizing security efforts, is able to adjust, regroup and strengthen vital infrastructure in order to get ready for the next big wave of investors, widely anticipated to be major institutions.

“The world may be in a period of relative calm after the great hype of December 2017, but for the major companies in the field this is a golden opportunity to plan, build and grow, and Bitmain has identified the potential of Israeli know-how and capabilities to contribute to the company’s global effort,” said Ra’anana’s lead manager Gadi Glikberg.