by Daily Hodl Staff
in Crypto101 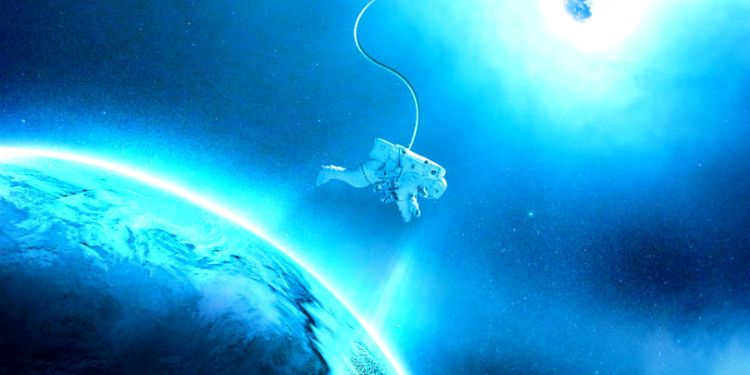 The English physicist, mathematician and astronomer Sir Isaac Newton is widely credited for developing the foundations of modern physics. But despite his incredible mind, even he was not immune from what cryptocurrency investors call FOMO – the Fear of Missing Out.

The term is used to describe an emotional and irrational investment made by a trader who is afraid he or she will miss out on potential profits.

Although the term has emerged in the crypto era, FOMO is a timeless feature of the human condition, exemplified in Benjamin Graham’s classic book The Intelligent Investor.

“Back in the spring of 1720, Sir Isaac Newton owned shares in the South Sea Company, the hottest stock in England. Sensing that the market was getting out of hand, the great physicist muttered that he ‘could calculate the motions of the heavenly bodies, but not the madness of the people.’

FOMO at 20,000 might already sound familiar to a number of cryptocurrency traders out there.

The fall of the South China Sea company was decidedly more dramatic than the bear market that hit Bitcoin, as can be seen by comparing the historical record to the current data on CoinMarketCap.