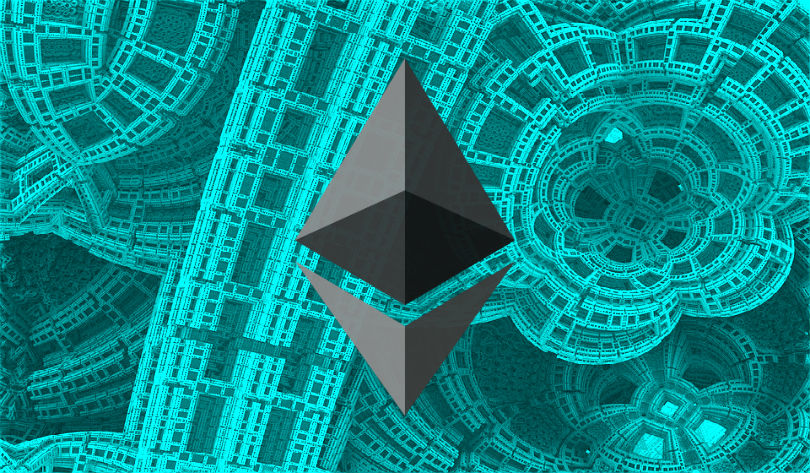 The creator of Ethereum says cryptocurrency and blockchain technology have at least two major hurdles left before they can reach mass mainstream adoption.

In a new interview with economist Tyler Cowen, Buterin says scalability and ease of use are paramount to the success of the emerging technology.

“Ethereum blockchain’s capacity right now is about 15 transactions a second. If you even consider something like putting all of the Uber rides on the blockchain, that’s 12 transactions per second already.

If you talk about moving PayPal over, that gets into the hundreds, and then anything more complex starts moving into the many thousands.

I do feel just raw ability to process more transactions per second is important, and that could happen through sharding and other base-layer scalability upgrades to the system, which we are working on.

It could happen through Layer 2 technologies like state channels and plasma, which we are also working on. But if any of these approaches end up succeeding, then I do think that blockchains will end up being substantially cheaper and substantially more ready for actual mainstream use.

How easy is it to set up a wallet that does not allow all of your money to get stolen overnight or lost overnight if your key gets lost or stolen? Those are challenges that I do think we need a lot more innovation in, and I think we will see innovation over the next few years.”

Buterin also touched on what gives a cryptocurrency its value, and how one should judge whether a new crypto has value.

“I’ve thought about this a lot, and I’m still not sure what the best answer is because, ultimately, it depends a lot on the way the cryptocurrency goes.

In that case, you can take the simple model and say a cryptocurrency’s valuation is the net present value of the transaction fees that it’s getting. This, by itself, surprisingly does give fairly decent valuations.

For example, Ethereum’s transaction fees tend to be about $500,000 a day recently, which is about $180 million a year. If you tried to value the ether market cap as some kind of corporation, then the ‘P/E ratio’ is only somewhere in the low 200s, which is high for a company, but not off-the-charts absurdly high.

You can also look at trying to value cryptocurrencies in their capacity as mediums of exchange. Then you have MV=PT and all of these other models.

There’s also this model of store of value, where people hold it because they expect more people to hold it in the future, and because people keep getting richer and the population keeps growing. As long as prices grow slow enough, it can be stable in the long term. There are a lot of people that are pushing this store-of-value angle.

I guess my practical answer is I don’t really know, and if you’re looking to design a cryptocurrency that’s sustainable, then I definitely think it’s important to have a story for why it would maintain its value under a variety of different economic models.”

As for his own enterprise, Buterin touched on how to get hired at Ethereum, and what most excites him about the new industry that crypto and blockchain technology has spawned.

“Ultimately, there are different circles in the Ethereum community, some overlapping, some not, and there’s different ideas of what it means to be Ethereum.

For example, you could be a full-time employee of the organization based in Switzerland called the Ethereum Foundation, or its outpost in Singapore called Ethereum Asia Pacific Limited.

You could be someone who has received a grant from the Ethereum Foundation. You could also be a groupie, someone who has intellectual ideas, likes hanging out with us, and just happens to fly around everywhere to the same cities that we’re in.

You could be someone working on some Ethereum project. There’s definitely people who work outside of the Ethereum Foundation as a formal organization that have made much bigger contributions than even some people inside of the foundation. I think that’s part of where a lot of the successful innovation has come from.

One of the things that this gives you is, it basically means that there are many different ways to be in Ethereum. You can either follow along and have the same kind of lifestyle that I do, or you can work for some traditional company and have some Ethereum Foundation grants be one of your projects.

You could work on some Ethereum application and be adjacent. You could just be a lone wolf working at home. You could pick any linear combination of these that you want.

I do feel like this is part of what makes cryptocurrencies interesting, in that they are not just a decentralized censorship resistance, whatever system, as a product.

But they are also this cultural evolution that itself incorporates many aspects of decentralization in terms of how they’re produced and in terms of a way of living and collaborating and building things.”