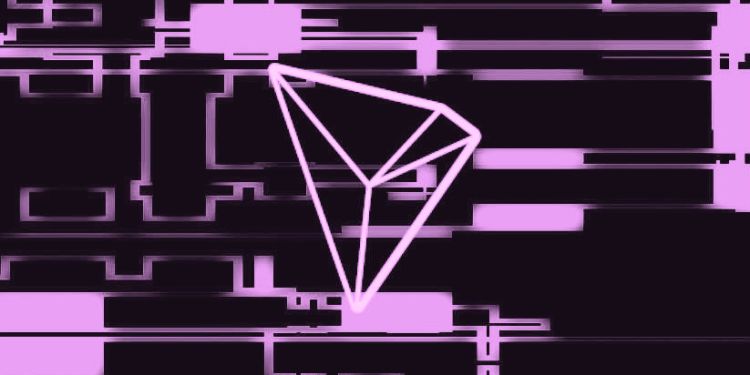 The move follows the Tron mainnet launch, establishing the 11th largest cryptocurrency as an independent new blockchain that is now no longer part of the Ethereum network. There are currently only 11 Tron super representatives that have elected so far.

Despite his popularity, the Tron community on Reddit expressed concerned now that CEO Justin Sun has the power to validate transactions, compete for block rewards and create new blocks on the network since becoming a key node for the Tron protocol.

kribnutz: This is not going to play out well in the short term.

Short term – People who are on the outside and maybe rethinking that TRX is not really a scam, will see this as a self enrichment scheme for Justin. After all, those block rewards go to him and him alone. You think he doesn’t have 100 million TRX for himself to pretty much buy an SR spot? Admittedly all speculation but it doesn’t look good.

Now, as someone else suggested, if he were to release some sort of coin burn with all the rewards he gets, I can see him getting voted in every single time, even without his own votes. And he is uniquely positioned to make guarantees just like that.

Time will tell which way this will go. For now, I am cautiously optimistic.

Graylien_Alien: I hope he gives dank rewards but I mainly hope he sets an example of how to manage the network well

teslaspyderx: What is the point for him to be an SR? It doesn’t make sense to me.

DmG90_: Justin founded Tron and his Team made it all possible, why shouldn’t they help to run the network?

kvenick: Create democracy. People love it. Huge media presence and influence. People love you. Run for head office. Everyone follows. Easy win. Now in control of said democracy. Seem strange? No? I give up.

Graylien_Alien: He wouldn’t be the only SR though there’s a bunch of them at a time. He’d be part of the democracy but not in control of it.

Prior to his big win, Sun issued a statement about his candidacy.

“I hope that my candidacy will make all the TRX holders, supporters and believers see the significance embedded in voting. I hope it will enable all of us to contribute to the establishment of a truly democratic, decentralized TRON community. Voting allows us to carry on and promote ‘the popular sovereignty and the natural rights’ of the token. Running for SR is a completely personal action on behalf of myself, which means the 33.2 billion TRX locked by TRON foundation will not be participating in the election.”

Moving forward, from a big acquisition to a small step toward everyday use, Tron recently purchased BitTorrent while TRX was just used in Spain to purchase a cup of coffee.