South Korea Makes 2018 the Year of Bitcoin and Cryptocurrency Acceptance 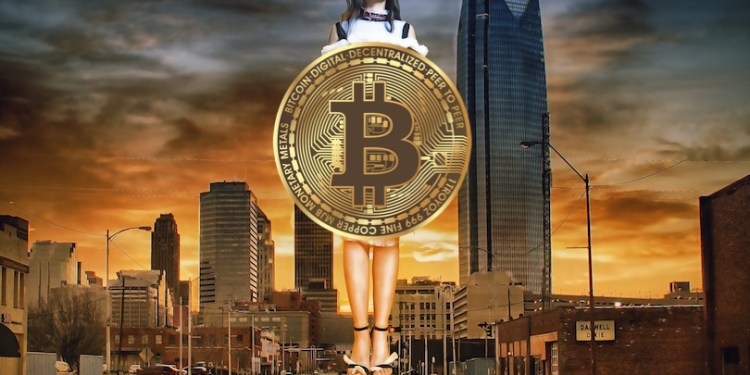 South Korea has done a crypto pivot. Regulators announced today that the Financial Services Commission (FSC) is establishing a policymaking body to lead the country’s efforts in the Fourth Industrial Revolution era, commonly characterized as the emergence of robotics, artificial intelligence, blockchain, biotech, nanotech, quantum computing and the Internet of Things. The newly-created Financial Innovation Bureau will focus on blockchain, cryptocurrency and fintech.

The decision was made during an FSC cabinet meeting with the Ministry of the Interior and Safety.

The FSC plans a major organizational reshuffle to “better protect financial consumers and proactively respond to financial innovation,” according to a statement by the FSC. “The new Financial Innovation Bureau will be tasked with policy initiatives for financial innovation – e.g. innovative financial services using fintech or big data and responses to new developments and challenges such as cryptocurrencies.”

The proactive response is widely regarded as a major positive step toward regulating, and not stifling, cryptocurrency innovations.

In January, 228,295 citizens petitioned the government over regulations banning ICOs and forcing investors to verify their identity to trade crypto on virtual accounts opened at local banks. The people demanded to know why regulators wanted to restrict certain crypto-related activities – crushing their dreams of a happier life.

Many people have suffered from virtual currency?
Investment is the responsibility of an individual who has failed or failed.
Damage caused by unreasonable investment is not only the virtual money, but also the stock.

Just as the people who make virtual money do damage, they dominate the media and declare war again.
“We can close even the virtual currency exchanges, so please listen carefully.”

Our people have been able to make a happy dream that they have never had in Korea due to virtual money.
I might be able to buy a house in Korea where it is hard to buy my house.
Maybe I can live by doing what I want to do. Maybe I can
become a little bit of my life and I can breathe. Do our people illegally gamble?

People are not stupid. In the flow of time, virtual money is invested in the fourth revolution
It is not just a random investment, but also a company that sells virtual money exactly like a stock, and
invests wisely enough to make sure that you do not overdo it.

The large number of petitioners legally compelled the government to respond. The blowback set into motion a rigorous debate about government oversight in the crypto space.

Subsequent events made it difficult to impose a comprehensive ban on cryptocurrencies.

The government has been working to come up with a regulatory framework that can advance cryptocurrencies and spur innovation while protecting consumers. As a global movement in a global economy, regulators in every country risk ending up in last place in the race for technological supremacy by imposing any heavy-handed actions to eliminate cryptocurrencies. Because of their decentralized nature and accessibility through the internet, they cannot be shut down.

According to a study released in December 2017, one third of South Korean professionals are invested in cryptocurrencies such as Bitcoin, making South Korea one the biggest cryptocurrency markets in the world.