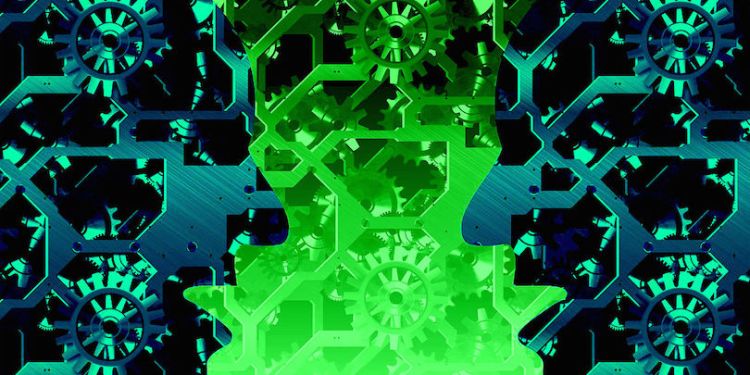 Reason and The Soho Forum hosted a recent debate in Manhattan between Erik Voorhees, CEO of ShapeShift, and Peter Schiff, CEO of Euro Pacific Capital.

The public debate posed a polarizing question: Will Bitcoin, or a similar form of cryptocurrency, eventually replace governments’ fiat money as the preferred medium of exchange?

The Oxford-style debate included audience participation. At the beginning of the event, attendees cast pre-debate votes on the resolution, taking a yea or nay position, followed by a vote at the conclusion of the debate to determine the winner.

Bitcoin defender and Shapeshift CEO Voorhees was declared the winner because he was able to persuade 15% of the attendees. Schiff, however, was able to convince people that he has sound arguments about the inevitable demise of Bitcoin.

As the world’s number one cryptocurrency bounces back, the question of Bitcoin as the future of money is on the rise.

Stiglitz, who is also a professor at Columbia University, is a vocal Bitcoin critic, calling the cryptocurrency a “hole” for criminals and telling Bloomberg in January that it exists for illegal activity and abuses.

The next Soho Forum debate will be held on August 27. William Easterly, professor of economics at NYU, and Nobel Prize Winner Joseph Stiglitz will face off in a discussion about free markets, government intervention and how to eliminate global poverty.

You can buy tickets to the event here.

Related: Watch It Live: US Congressional Hearing on Cryptocurrency