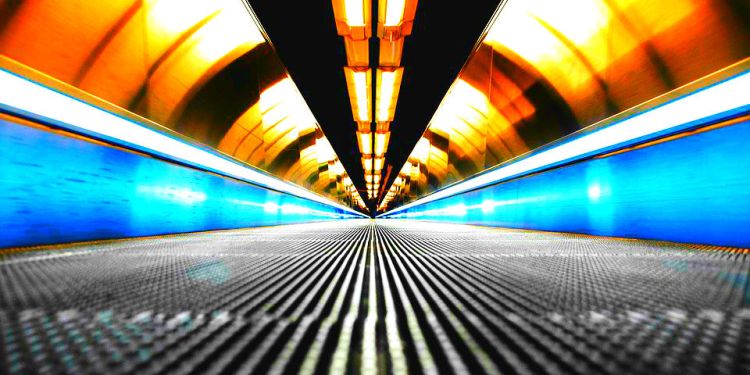 Aside from Bitcoin, the top 10 coins by market cap showed only modest increases or slight declines over the past 24 hours.

The rally belies advances that are happening in the tech. With the anticipated influx of big money from Wall Street institutional investors, the rally shows investor preference for Bitcoin as a financial instrument and store of value than as a currency that can be used to make global payments or to buy a cup of coffee at the local bistro.

Several cryptocurrencies outperform Bitcoin in terms of speed and transactional fees, including Dash, Litecoin, Bitcoin Cash and Ethereum. But these technological advancements have not been entirely reflected in the markets.

Bitcoin still dominates because of its ability to compete with gold. As the oldest and most popular blockchain, its first-mover advantage has made it the most valuable crypto asset. Its position as the number one cryptocurrency has yet to be defeated, despite a sizable decrease in dominance since April of 2013, when Bitcoin captured 94.29% of the total cryptocurrency market.

Bitcoin also has a market advantage with the most thriving futures market. They were launched in December of last year by CME Group and Cboe Global Markets. Litecoin futures were just recently announced and launched in June by London-based Crypto Facilities.

Analysts also anticipate the announcement of a regulated Bitcoin ETF. New York-based VanEck, which recently concluded that Bitcoin will rival gold, partnered with blockchain platform SolidX to create a Bitcoin-based exchange-traded fund (ETF). They’ve been working with Cboe on the proposal.

The SEC has received a deluge of Bitcoin fan mail expressing an overwhelmingly positive reaction to the ETF proposal – with a 97% approval.

“and other blockchain assets that pose legitimate usecases utilizing blockchain technology have the capability to revolutionize our tech industry.

With the SEC passing an ETF for Bitcoin, we can now expect further legitimacy, security, and development. I don’t think anyone can deny the usefulness of blockchain technology and Bitcoin as an asset. There are much riskier investments that the SEC has passed for an ETF and this will open the doors to many people waiting at the sidelines.”

The SEC is expected to make a decision sometime in August.