Reddit Co-Founder Says Crypto Is ‘Viable Alternative’ to Fiat, Stands by Bullish Predictions on the Market 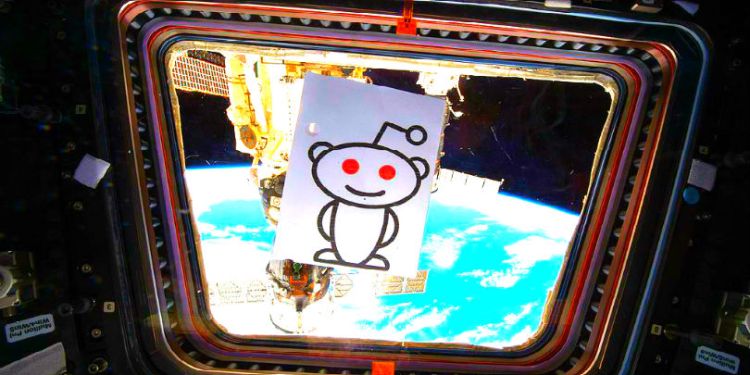 The co-founder of Reddit and Initialized Capital, the venture capital firm, says Bitcoin, Ethereum, blockchain technology and other cryptocurrencies can revolutionize the web.

In a new interview on CNBC’s Power Lunch, Alexis Ohanian says he stands by his prediction that Bitcoin’s price will be at $20,000 by the end of the year, and that Ethereum will be at $1,500.

“Bitcoin has had quite a bit of battle testing over the years, and it’s certainly the most robust and certainly one of the best proofs of crypto being a possible store of value. But when you start going down the list of cryptocurrencies, you very quickly run into a bunch that are far less robust and far more, frankly, fraudulent.

But what this is, more than anything else, is a changing sign of the times. This technology, the blockchain, is enabling things like Bitcoin to work and to scale. And as volatile as it’s been, we see it continuing to go up over the long term because more and more people are going to look for alternatives to fiat as a store of value, as we see currency fluctuations with states failing and other uncertainty that makes having a digital store of value like Bitcoin something that’s desirable. Because you don’t have to worry about withdrawing it from a bank, or the value disappearing – as with government money.”

“Plenty of states may try to stop – and some already have – the rise of cryptocurrencies that would present challenges to their fiats. The ultimate result, though, is the internet as a technology is a very robust and resilient one, and I think people will always still find a way. Look, I’m not calling for the end of fiat or anything like that. I do think, though, that the technology represents a real, viable alternative that is showing more and more credibility over time – and it’s still very volatile – but in the long term has unique value.”

As for just how much potential cryptocurrency and blockchain actually have, Ohanian says the potential for a technological and economic revolution is at hand.

“I think if things play out as we hope they will, there is a chance for a kind of new internet to be created on top of this infrastructure, one where we can look at the things that worked and the things that didn’t with the first web and be able to improve on them. Even just the idea of being able to browse with a store of value is something the first internet couldn’t really have, and that has basically locked out a whole portion of the world that doesn’t even have credit cards but does have an internet connection today. Crypto will allow for a new web that has both.”

As for what his VC firm is invested in, Ohanian says he’s targeting companies that will power the infrastructure of the blockchain and cryptocurrency movement.

“We want to bet on the picks and shovels, and because we’re a VC firm, we’re looking for old-school equity investments. We actually haven’t participated in token sales and ICOs because we want to own equity in companies and because we really believe that there is going to continue to be wild speculation in the actual coin world and coin arena. What we’re looking for are the people who are building the robust, very unsexy infrastructure that’s probably not going to make a headline anytime soon, but is very quietly going to build the infrastructure that all these things are going to ultimately need to work.”