From Public to Private ICOs (Initial Coin Offerings): A Change in the Tide

by Simon Manka
in HodlX 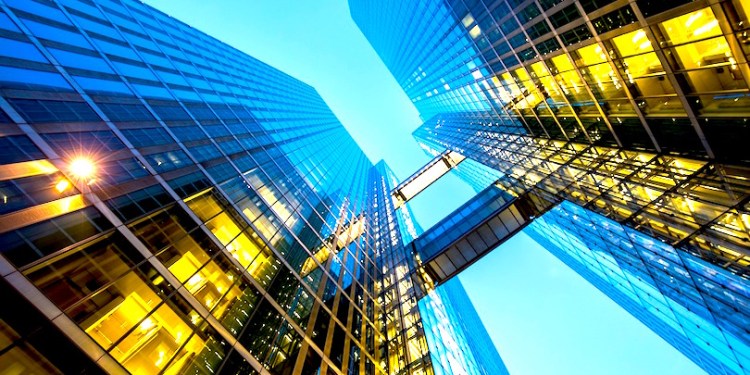 Private ICOs have accounted for 84% of cryptocurrency fundraising in 2018. This is in stark contrast with the state of ICOs in 2017 where the majority of initial coin offerings were open to anyone who had the money to invest. Though crypto idealists might be suspicious about raising the bar to invest in blockchain, opening the door to more credible economic partners and high-profile market makers is what the space needs. The truth is, the legitimating power of venture capital firms and funds investing in projects is essential if the crypto market is ever to scale to the mainstream and shed its reputation as the wild wild west.

What is an ICO?

An initial coin offering (ICO) is a method of fundraising using cryptocurrency tokens, or “coins.” During an ICO, shares of a blockchain-based project are sold to investors in the form of a project’s own cryptocurrency coins. Syndication lawyer Amy Wan has described the coin in an ICO as “a symbol of ownership interest in an enterprise — a digital stock certificate.” And just as with traditional company shares, ICO coins are typically bought with the expectation that a project (and cryptocurrency) will grow in practical application and value, providing investors with increased returns.

The rise of ICOs is arguably the most important development in the blockchain economy since its Bitcoin beginnings. ICOs have grown rapidly, enabling a flood of high-volume investment into the space. Ethereum conducted the first successful ICO in 2014, raising 3,700 BTC (Bitcoin) in 12 hours, then equalling around $2.3 million. In 2017, ICOs began to boom, becoming the most common way to raise funds for blockchain-based projects. ICOs have now raised over $13 billion, and with increased standardization, it is easier than ever to “tokenize” a company. In 2018 alone, ICOs have accounted for an influx of more than $8 billion.

But not all ICOs are the same. Every ICO releases an initial quantity of coins underlying a project to be bought for a price. But we have seen a marked trend away from token sales offered openly to the public and toward those offered privately, to accredited investors. In these private ICOs, funds are raised by selling tokens to venture capital firms, angel investors, and accredited retail investors.

The ICO market has made a dramatic shift in the direction of private ICOs, with them accounting for 84% of fundraising in 2018. This is in large part due to increased regulations imposed by bodies such as the U.S. Securities and Exchange Commission (SEC), which clarified its position on ICO fundraising early on in the year. In February, the chairman of the SEC made a seemingly unequivocal statement before the U.S. Senate —

SEC-compliant private securities have proven easier to issue than public securities, just one reason we have seen such a sharp upsurge in their prominence. And as we have seen with projects such as IOST which raised over $40 million in VC funding, private investment is often all that’s needed. Avoiding the minefield of conducting a public ICO enables companies to concentrate on research and development as supportive due diligence is most often ensured by private backers, drawing less scrutiny from agencies such as the SEC, who do not have the capacity to provide as much hands-on help to startups.

Why the Market Needs Private ICOs

The trend toward increased private investment in the blockchain space is positive for an optimistic and future-focused industry whose reputation has been undermined by a minority of scammers. The technical ease of launching a public ICO has allowed a minority of illegitimate companies to make off with millions of dollars, selling tokens to the public based on nothing more than dishonest marketing. In 2017, one such group raised $300,000 through a public ICO advertising their project as a fully-fledged company with staff, lawyers, and retail relationships, none of which they had. The fact is, with a public ICO investors often only have a website to base their decisions on, making any sort of due diligence impossible.

In contrast, accredited investors require a deep understanding of a company before they cash in, and if they stamp their approval on a project, you know it is legitimate. With past scams being highly publicized, the suspicion surrounding public ICOs has acted as a barrier to wider investment. Accredited investors and all the experience in economics, market-making, and infrastructure they bring with them will aid in legitimating and standardizing the industry to restore market confidence. We have already seen promising correlations between the rise of private ICOs and other legitimating factors, such as blockchain-specific funds, VCs, incubators, and accelerators. With established economic influencers committing to advanced blockchain projects, other high-level investors are evidently exhibiting renewed interest in the market.

Whether crypto fans and idealists like the idea of opening the floodgates to increased institutional investment, without backing from established market forces such as VCs, funds, and even regulatory bodies like the SEC, it would be near-impossible to envision cryptocurrencies and blockchain networks scaling to mass adoption. These are powers to be reckoned with but ones the industry needs on its side to service more than a niche culture of new technology adopters. High-profile investment, standardization, and due diligence are necessary to restore confidence in cryptocurrencies. Anything that helps the market increase its value to users and curtail the number of illegitimate cryptocurrency projects is surely a move in the right direction.

About the Author:
Simon Manka serves as Growth Lead at IOS Foundation (Binance:IOST) IOST is a next generation blockchain that is decentralized, open source and neutral.