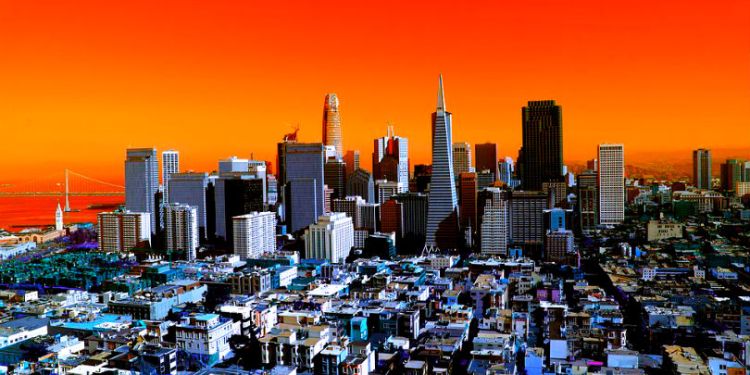 One of the first crypto hedge funds on the scene says its lifetime return is 10,136.15% net of fees and expenses since it first launched five years ago.

According to Pantera Capital founder and CEO Dan Morehead, the company’s first price target was $5,000, back when the price of Bitcoin was just $104.

To mark the company’s anniversary, Morehead released a chart plotting Bitcoin’s price since July of 2010 and projecting where the firm believes it will head through the end of 2019 – at a whopping $67,500.

Morehead says the prediction “seems eminently reasonable to me.”

Morehead also shared a letter that outlined the company’s logic when it first predicted the price of Bitcoin.

Here’s a look at a portion of that letter, which Morehead says is equally compelling in today’s market as it was back when Bitcoin was just $100.

I wanted to share my strong conviction that bitcoin is about to melt-up. (Much of the logic is in the previous emails.) I recognize that by normal securities market standards this statement sounds insane: I believe bitcoin will explode through $200 within the next 6–8 weeks.

I was discussing bitcoin with an investor yesterday and he replied somewhat dismissively ‘It’s just like buying gold’. No, it’s like buying gold in 1000 B.C. 99% of the financial wealth has yet to address bitcoin. When they do, bitcoin is either going to be worth zero or $5,000 /BTC. The current market price of $100 implies only a 2% chance bitcoin succeeds. I think it’s north of 50% chance that the world adopts a global currency/payment system in which free cryptography replaces the very expensive ‘trust’ charged by banks/VISA-MasterCard/Western Union/PayPal/etc. Bitcoin dominates cash, electronic fiat money, gold, bearer bonds, large stone discs, etc. It can do all of the things that each of those can. It’s the first global currency since gold. It’s the first borderless payment system ever.”

Pantera has invested in a number of high-profile blockchain projects including Ripple, Xapo, Circle, Earn.com, Abra, Zcash, Civic, Brave, ShapeShift, Basis and Mithril, among others.