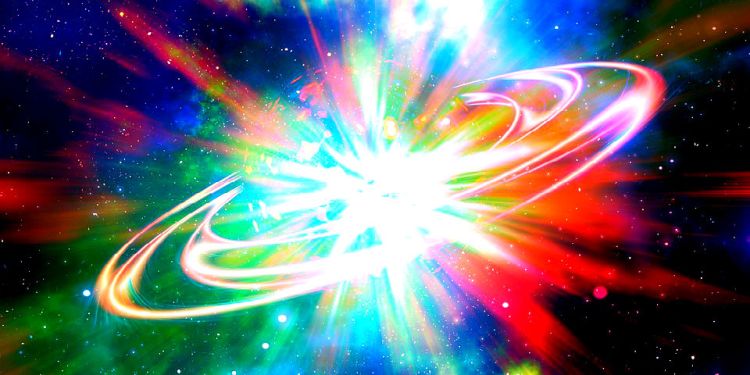 From Bitcoin’s cinematic debut in Thailand to a big smart phone play for Litecoin, here’s a look at some of the stories breaking in the world of crypto.

Thailand’s biggest movie theater chain says it will accept Bitcoin and other cryptocurrencies. The chain has partnered with Swiss fintech developer RapidzPay to install point-of-sale (PoS) machines in its theaters.

The signing ceremony between RapidzPay and Thailand's Major Cinema Group. We are excited to work with our new partner, Major Cinema Group, to open more doors of opportunities! To the future and beyond! #MAJOR #Thailand #partnership #cryptocurrency #payment pic.twitter.com/1ttQZ6wlCD

HTC’s Exodus blockchain phone will include native support for Litecoin. The phone will be dedicated to decentralized applications and security. The release is planned for sometime this fall, with a supply of 100 million blockchain phones reportedly being built.

Met the HTC Exodus team last week and was really excited to hear the phone will support LTC and Lightning Network on Litecoin natively! I will be an advisor as I see having a secure crypto phone that makes LN simple is needed for mass adoption.

P.S. No, they will not remove BTC. https://t.co/WQcygPVst0

Cardano has released the testnet for its virtual machine IELE, which will allow developers to launch smart contracts on the platform. The release gives developers the chance “to play around with the smart contracts technology that will eventually be offered as part of Cardano, and to provide their feedback, which we look forward to receiving over the coming months.”

IOHK has launched the second Cardano testnet, which is for the IELE virtual machine. Learn more about IELE and how to build smart contracts through their blog post and videos: https://t.co/q7J56W8iBo

NEO’s research and development director is recommending the platform add transaction fees to avoid malicious transactions. Peter Lin reviewed his concerns on Medium, and says “in general, 1 satoshi gas will be enough.”

Tron founder Justin Sun says he plans to expand the platform’s presence in India. According to the South China Morning Post, the company is gearing up to open an office in the country on the heels of its recent expansion in Beijing.

Crypto exchange Poloniex is gearing up to add EOS. The US-based platform says EOS deposits and withdrawals are now live, and trading is set for August 1st.

Deposits and withdrawals are currently live. Trading in EOS/USDT, EOS/BTC, and EOS/ETH pairs will be enabled on August 1st. https://t.co/Xnr2BpLFhC