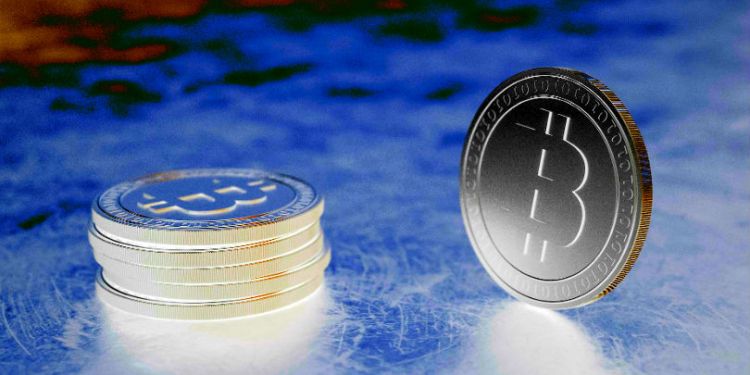 The SEC Commissioner who published an official dissent from the agency’s recent decision to reject a Bitcoin ETF is expanding on why she believes it was a bad decision.

The proposal was the second Bitcoin ETF filed by Gemini founders Cameron and Tyler Winklesvoss to be rejected by the SEC. Denied on July 26, it attempted to address the issues that led the SEC to reject their initial attempt in March of 2017.

In a new interview with CNBC, Commissioner Hester Peirce says the proposed ETF by the Winklesvoss twins was entirely consistent and in full compliance with the Securities Exchange Act.

“The majority of the Commission said that the proposed change was actually not consistent with the governing statute. In this case that’s the Securities Exchange Act. I take the position that actually the change that was before us was consistent with the Exchange Act. There’s no reason for us not to allow this product to go ahead and trade on the exchange. So I would have let it go forward, whereas my colleagues believed that it should not go forward…

Specifically, in this case, what I think they did is, they looked through to the underlying asset. In this case that would be Bitcoin, and they raised some concerns about the market for that underlying product. I think by doing that, they went beyond what the statute allows us to do, and we should have really focused on the market where the exchange-traded product would trade as opposed to focusing on the underlying Bitcoin markets. I think if you did even decide you want to focus on the Bitcoin markets, I still would have come to a different conclusion than they did.”

Commissioner Peirce says the SEC made its decision based on perceptions about Bitcoin price manipulation, a concern she says the SEC has no jurisdiction to deliberate.

“You could consider other underlying assets like gold or oil – those types of underlying assets also – it’s not within our purview to go and look at how those markets are actually working. We should be focused on the market that’s trading the security, which in this case would be the exchange-traded product.”