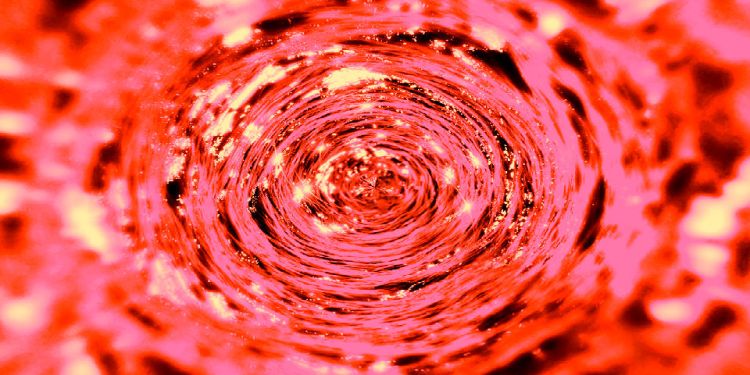 Indian police say they’ve busted a cryptocurrency scam that hijacked the Ripple brand name and convinced nearly 2,000 people to give away a total of $4 million.

The scammers are accused of operating a fake crypto company called “Ripple Future” that guaranteed investors would triple their money in less than a year.

The Press Trust of India (PTI) says the company claimed it was headquartered in the US, although investigators say it was clearly being run from Ghaziabad, a city close to the country’s capital of Delhi.

Local police say they found out about the scam after nearly 50 investors filed a complaint. Two people are under arrest and an accomplice is still on the run.

As India Today reports, police are seeing a rise in the number of crypto scams.

“This is not first time that a cryptocurrency scam has duped people in India. Past couple of months have witnessed a sudden surge in cryptocurrency-based ponzie schemes, some of which have also been associated with celebrities and politicians.

Back in June this year, the Enforcement Directorate questioned Shilpa Shetty’s husband Raj Kundra over his alleged involvement in a scam wherein GainBitcoin founder Amit Bhardwaj reportedly duped investors of around Rs 2,000 crore. Bhardwaj was arrested by Pune Police at Delhi Airport back in April this year.

In yet another case dating back to June this year, Mumbai Police busted a multi-million cryptocurrency scam being operated under the guise of real-estate firm The Flinstone Group. According to reports, the fraudsters coaxed 25,000 people to cough up nearly Rs 500 crore.”

Police say they have seized relevant data from “Ripple Future” and the accusers will be charged with cheating and criminal breach of trust.