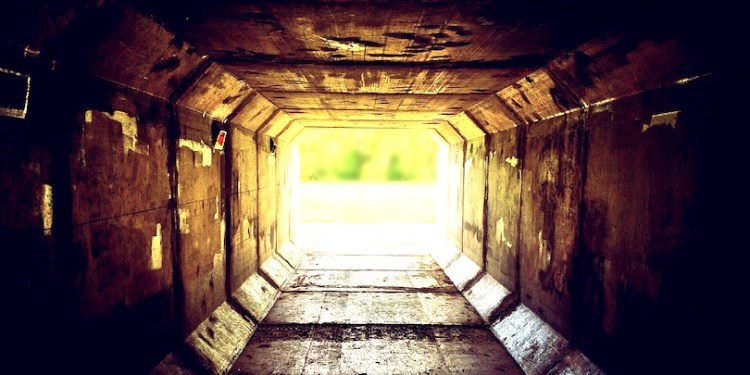 South Korean cryptocurrency traders have been awaiting an official report about the country’s largest crypto exchange UPbit. In May, regulators raided UPbit over allegations that its balance sheet was insolvent due to inflated trading volumes.

South Korea’s Financial Services Commission (FSC) along with the Korea Financial Intelligence Unit (KFIU) seized documents and hardware from UPbit, and hired an accounting firm to perform an audit of the exchange.

The report confirms that UPbit is in fact storing the correct amount of Bitcoin and cryptocurrency. Dunamu, owner of UPbit, released a statement on the audit results.

“UPbit currently has the exact amount of money held by the platform’s investors along with additional funds, more than enough to compensate every investor,” said Dunamu CEO Lee Seok-woo. “Hence, UPbit is able to process withdrawals for customers upon the request of its customers and the exchange will continue to release audit reports on a regular basis to prove its solvency.”

Investors in South Korea have been hit by a succession of hacks, which fueled fears that UPbit would also collapse.

In June, crypto exchange Coinrail was hacked, losing nearly 30% of its coins and sustaining an estimated $40 million in losses.

Also in June, Bithumb was hacked, leading to a freeze on withdrawals and deposits. Shortly after the hack, the exchange promised to reimburse all customers who sustained losses.

Bithumb, South Korea’s second largest cryptocurrency exchange by trading volume, reopened withdrawals and deposits on Saturday for nine coins. The move follows compliance with new security measures that were imposed as a result of the hack.

The original announcement from Bithumb on Thursday listed 10 coins, including Monero. The revised announcement on Saturday removed Monero from the list.

Although the reopening of deposits and withdrawals is a positive sign, Bithumb has yet to regain its footing. The 24-hour trading volume has been down sharply, from roughly $350 million on August 1 to $84.7 million at time of writing, according to CoinMarketCap.

On Wednesday, Bithumb said it would stop registering new users until further notice. The decision was made amidst reports that Bithumb is having trouble with its banking partner following the exchange hack in June.

Business Korea reports that Bithumb “has failed to renew a contract with NH Nonghyup Bank” and, according to an official from Nonghyup Bank, “Bithumb still has problems in protecting consumers and information and preventing money laundering.”

The report also states that Bithumb is the only one of four major exchanges that has failed to renew its banking contract. Upbit has renewed its contract with the Industrial Bank of Korea; Korbit has a contract with Shinhan Bank and Coinone has renewed with Nonghyup Bank.

Bithumb says that it is “ironing out” differences with Nonghyup Bank and that it plans to resume business as usual soon.