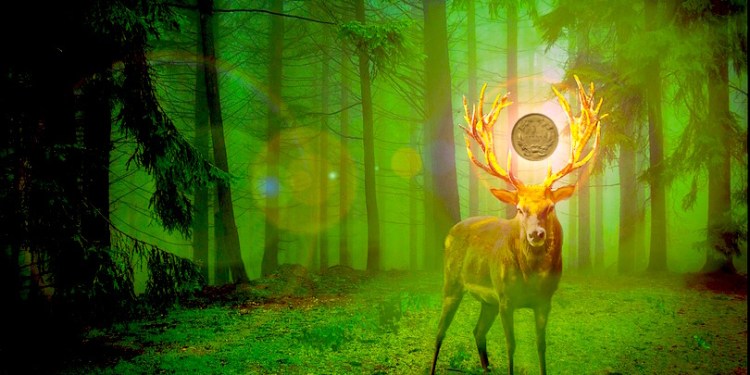 Former US Securities and Exchange Commission Chairman Christopher Cox will be the keynote speaker for an upcoming cryptocurrency event in Los Angeles. This marks the first time that an SEC Chairman has spoken at a crypto event.

Cox will speak about regulation and the future of blockchain technology at “Tokenize the World” hosted by StartEngine Crowdfunding Inc. on October 19th.

Cox was the 28th Chairman of the SEC. Appointed by President George Bush on June 2, 2005, he served until 2009. Prior to his appointment at the SEC, Cox was elected to Congress in 1988. He co-authored the Internet Tax Freedom Act which was signed into law by President Bill Clinton on October 21, 1998. The law bars federal, state and local governments from taxing Internet access to preserve the Internet’s vast potential for commercial ventures, and educational and informational platforms. It prohibits discriminatory Internet-only taxes such as bit taxes, bandwidth taxes and email taxes.

During his tenure at the SEC, Cox introduced a number of popular improvements, including “plain English requirements” in reporting documents so that average Americans with retirement and college savings could actually understand statements issued on behalf of mutual funds and other investments.

He also pushed for technological innovations, advancing compliance analytics and a new database, the Electronic Data Gathering, Analysis, and Retrieval system (EDGAR), for investors to research hundreds of thousands of companies.

In addition to presiding over the SEC during the financial crisis of 2008, one of Cox’s greatest challenges as chairman was navigating revelations that Bernie Madoff was operating the biggest Ponzi scheme in world history. Critics charged that the agency did too little to address early complaints. The SEC eventually acknowledged failure and expressed regret.

Bitcoin was launched in 2009, invented by anonymous creator Satoshi Nakamoto in response to the financial collapse of ’08. Its underlying blockchain technology is regarded as a digital instrument of public record that can protect investors from a myriad of frauds, schemes and middlemen who charge false fees. By creating a trusted, decentralized digital ledger, blockchain is redefining financial transactions and business relationships.

Advocates aim to reduce friction in finance and add transparency through traceable and trackable blockchain networks.

Speaking at the StartEngine Summit, which will focus on ICOs, and the tokenization of securities and alternative assets, Cox will address regulation and the future of blockchain technology.

“We are ushering in a new era for ICOs and trading platforms with a former SEC chairman offering an exclusive keynote for the first time,” said Howard Marks, co-founder and CEO of StartEngine. “We see the convergence of crypto and SEC regulation as the next evolution in the fast growing ICO and trading marketplaces. The goal of the StartEngine Summit is to educate the marketplace, bring industry leaders together, and build the future of finance.”