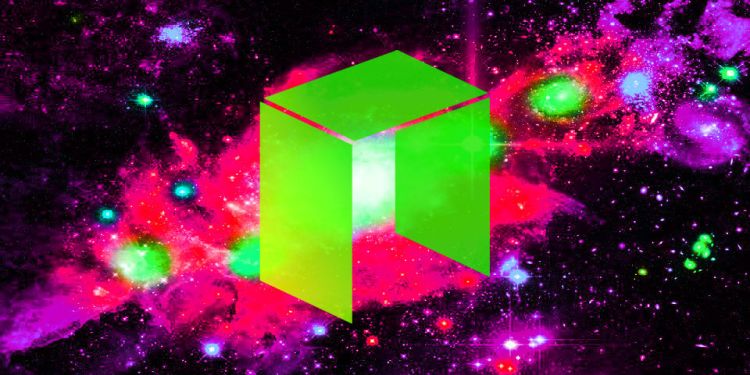 NEO’s founder is offering a new look at how the platform plans to transform the future of smart contracts.

In an interview with the Chinese YouTube channel Chain Show, NEO creator Erik Zhang details the next stage of NEO’s development, called NEO 3.0.

“The initial design for NEO 3.0 was created to serve large-scale commercial applications, which is why we designed for technical features such as stability and high TPS. It also needs to be able to accommodate a huge amount of business data. Achieving those goals means continuing to improve the current system, and that means a lot of changes need to be made to the code. On top of that, we need lots of new features, including better support for new smart contracts and a more stable foundation for the blockchain. We also want to make modifications to the entire economic model.”

According to Zhang, one of the biggest changes is designed to attract more developers to utilize NEO’s smart contracts and create decentralized apps.

“For example, one of the things we really want to do is to reduce the cost for users who want to develop on NEO. Previously, deploying a smart contract would cost 500 GAS, and though this may be affordable for some developers, for others it is too expensive. So we have decided to reassess the pricing system as part of NEO 3.0 to compress those prices. Of course, as with the rest of NEO’s changes, this is all being discussed by the community. To summarize NEO 3.0’s changes, we’re looking to modify the token economics, improve the price model, make the network more stable and further increase the scalability in terms of TPS.”

Zhang says supporting the emergence of enterprise applications is key for the future of public blockchains.

“I think serving large-scale business and applications is going to be an important trend. If the blockchain ecosystem does not go in this direction, those entities will struggle to use the platform. It’s like building blocks. The applications that didn’t work or are a little rough don’t make much sense on blockchain because they have no way of serving the real economy. The blockchain itself must become able to serve large-scale applications. After reaching that technical level, that’s when the blockchain has a real way to land.”

As for which direction NEO will take in the long run, Zhang says all proposed changes will be put forth to the community to achieve consensus.

“We can put those proposals forward, but then the community will discuss and come to a consensus about what to include and what to change. So perhaps with NEO 3.0, half of them are my ideas, and the rest will come from the entire technical community. We’re all working towards the same goals, but anyone can submit a proposal and potentially change the technology of NEO.”