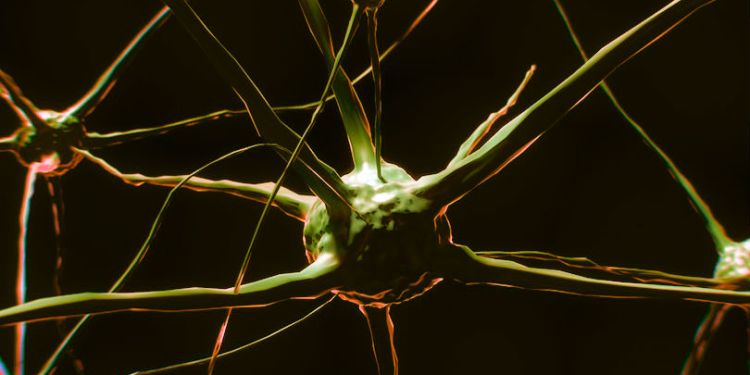 The hash rate is the speed at which a crypto mining computer can complete a computation. It affects a miner’s capacity to mine coins, and it also impacts electricity costs and profitability.

The Bitcoin network is comprised of mining hardware that makes millions of guesses per second to solve a difficult mathematical puzzle that cannot be solved logically. Every attempt to solve the computation is called a “hash”, and the rate is calculated in hashes per second.

The faster the hash rate, the faster a computer can make the calculations needed to solve the network’s riddle, determining which block of transactions is the next to be added to the blockchain.

The hash rate for BTC has increased by roughly 60% over the last three months and just reached an all-time high following a 15% increase over the past two weeks.

According to CoinShares Research analysts Christopher Bendiksen and Samuel Gibbons, “Our total findings suggest that the bitcoin mining industry is relatively healthy, profitable and continues to grow at breakneck speeds. The hash rate is tripling on an annual basis while the efficiency of the hardware is rapidly increasing and costs are coming down.”

Despite Bitcoin’s recent price action, which has been trending below $7,000, the increasing hash rate is a function of growing support from a more decentralized community of miners who are strengthening the Bitcoin network.

https://t.co/NwUKbX00yv and Antpool continue losing their dominance of the #hashrate. Smaller pools are now in the lead. The power of competition in a global market. Sorry fudsters, mining is actually becoming more decentralized. ?? #bitcoin $BTC pic.twitter.com/uSqC58BW06