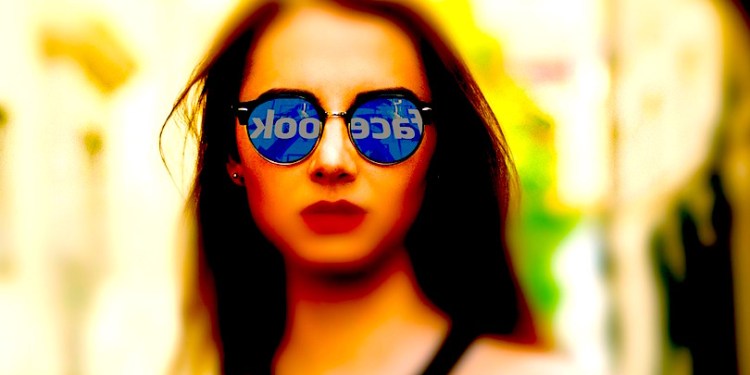 Facebook has reportedly hosted a meeting with Stellar (XLM) as it explores ways it can use cryptocurrency and blockchain technology.

The social media giant is reportedly talking with a number of crypto companies to discuss potential opportunities.

According to Business Insider:

“In recent months, Facebook’s blockchain team, led by former PayPal executive David Marcus, has met with open source payments technology company Stellar about some of those opportunities, people familiar with the talks told Business Insider. While the talks were early stage, they could shed light onto Facebook’s ambitions to push into finance and take on big banks.”

Facebook says it is not planning to build on Stellar’s technology. The company has a long history of meeting with technology leaders before making acquisitions or going its own way.

Facebook announced the creation of its new blockchain team back in May, and a few clues on what it may do in the space have emerged.

“A source close to Facebook’s blockchain business said the company is making a long-term bet on blockchain that will likely resemble its investments in artificial intelligence. Rather than targeting a specific vertical, such as payments, Facebook’s blockchain group would provide a foundation from which the firm will be able to target an array of possible opportunities.

A recent Facebook job ad reflects this notion, saying the blockchain group ‘is a startup within Facebook, with a vision to make blockchain technology work at Facebook scale and improve the lives of billions of people around the world.'”

Business insider says it also talked to an insider at Stellar who said Facebook could use distributed ledgers for transactions to rival the payment network SWIFT. “They’d be taking the rug out from under the banks,” the person said. “They can add a bank more quickly than a bank could build a social network.”