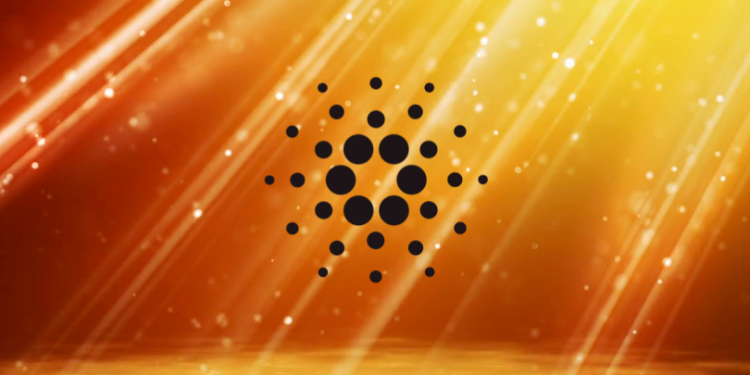 Charles Hoskinson, CEO of IOHK, the development team of Cardano, just dropped a series of surprise announcements that were originally slated for release on August 15.

Hoskinson began by reassuring his audience that the current volatility of the cryptocurrency markets are part of the cycle. “We’ve been here before,” he said. “Everything’s fine.” According to Hoskinson, a long-term strategy will eventually lead to the fulfillment of promises on the technology and make people in the crypto space happier. He says the focus is always on the fundamentals, and he believes Cardano is sound.

IOHK has been working hard on two projects for the past several months: Prometheus, which was publicly announced, and a reference project that was built for the company’s partners to launch. That project is called Icarus.

Icarus is a Google Chrome extension that can be ported to other platforms such as Mozilla Firefox and mobile applications. It’s a full wallet running in Google Chrome. While it doesn’t have a full copy of the blockchain, you can do everything with it that you can do with Daedalus, which is currently the only cryptocurrency wallet that holds ADA and allows transfers to other wallets.

Hoskinson says Icarus is written as a hybrid of Rust and Javascript, and is intended to create a secure reference design – “the vanilla light wallet experience”– for people who want to use mobile wallets and browser-based wallets.

It allows mobile partners to develop third-party applications, and it will integrate ADA, the native cryptocurrency of Cardano, into the browser. Icarus is also engineered to help users who can’t get Daedalus to work because of sketchy network conditions or other technological obstacles that the Chrome ecosystem can eliminate.

I've decided to do the August 15th Announcement a little early: https://t.co/UsEf694jTF

The code base for Icarus is running parallel to the Cardano code base which Hoskinson hopes will generate a lot of excitement in the developer community.

Hoskinson says he hopes Icarus will spur a robust ecosystem that will eventually attract support from Ledger, Trezor and other multi-sig hardware wallets.

He also announced that IOHK will start to open up Cardano for third-party contributions. The plan is to create “community-driven flow” to tackle goals through an open-source approach.

It’s a new direction for the company. On the mobile side, the goal is to create a consumer-friendly experience that can spur adoption. Through third-party support and a growing ecosystem, Hoskinson expects to see merchant adoption for ADA. He envisions a sort of “ADA Pay” as a BitPay competitor. Click-and-install through the browser will allow consumers to start using, spending and receiving ADA. Without needing to synch to the network, consumers would be able to use ADA in a matter of minutes and not hours.

Hoskinson also noted that it won’t be long before people can issue digital assets with Cardano and that there will be a user-friendly framework that allows token issuers to get listed on exchanges and have stable wallet access, and also provide a great experience for their users.

The announcements are part of the ongoing efforts to put cryptocurrency into the hands of the people, making them easy to use in everyday life.

Hoskinson says that the expansion of Cardano into a larger open-source model was inspired by what Google did with Android, once they realized that the Android ecosystem had grown too quickly and that they needed a standardized experience for the end-user. He says third-party developers who help build the Cardano ecosystem will be met with ongoing technical support.

Look out for more meetup groups as the team works to build a robust community that explores more capabilities around governance, treasury plans and Cardano improvement proposals.