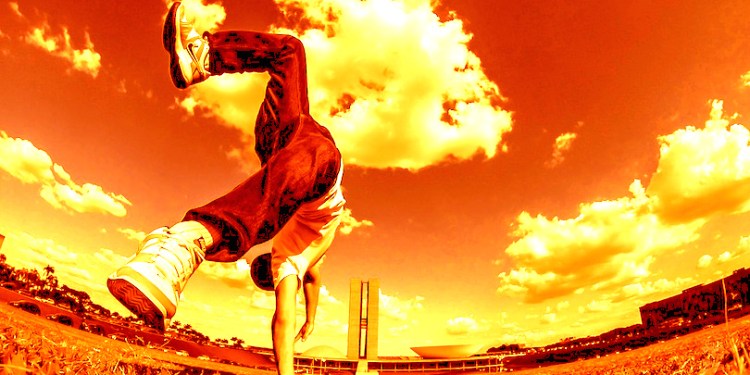 Back in July, when Bitcoin was trading around $7,500 and the price was climbing, Arthur Hayes, co-founder and CEO of cryptocurrency exchange BitMEX, predicted Bitcoin could continue to drop. He marked $5,000 as a possible bottom, before a big market rally could propel Bitcoin to an astonishing new all-time high of $50,000 by the end of the year.

While Bitcoin and the cryptocurrency market as a whole is searching for widespread adoption and critical developments tackling security flaws and solving scalability issues, Hayes made his assessment based on market behavior. In a July interview with CNBC, he explained why he believes the summer months and a financial world of globe-trotting vacationers is at play. His expectation: the markets will heat up in Q3 and Q4.

Hayes is a former equity derivatives trader and market-maker for Deutsche Bank and Citibank’s Exchange Traded Funds (ETF). He co-founded Hong Kong-based BitMEX in 2014. The exchange is now valued at $3.6 billion on a daily trading volume of roughly $2 billion. It has become “the most liquid crypto-coin trading platform” in the world by offering up to 100x leverage trading and Bitcoin derivatives trading – without any participation from US residents, who can’t trade on BitMEX.

BitMEX co-founder Ben Delo, Britain’s first crypto billionaire, has also said that Bitcoin’s volatility is what allows it to soar.

For traders who have been investing in Bitcoin for several years, the recent price decline from $8,260 on July 24 to as low as $6,097 today, according to WorldCoinIndex, isn’t a signal of the end of Bitcoin. It’s a sign of increased volatility and an indicator that Bitcoin may rebound and go much higher than its previous all-time high.

But for investors without a billion-dollar cushion to weather the downturn, the market is bleak and its wildly unpredictable nature is threatening.

Delo, who agrees with Hayes’s prediction, says the high of $50,000 is predicated on an SEC-approved Bitcoin ETF.

The SEC has yet to approve a Bitcoin ETF and can continue to delay its decision on the most recently rejected proposal from VanEck/SolidX by taking another extension until December 29 or a total extension of 240 days. The agency says, however, that it will make a decision on September 30.

According to analysis by Element Group, an approval isn’t likely.

“There are three futures-based ETFs that are still being considered by the SEC. To the best of our knowledge, each filing will be nearing the end of the maximum 240-day period. The three filings up for approval or disapproval are Proshares on August 23, GraniteShares on September 15, and Direction on September 21. Given the SEC’s view that the CBOE and CME markets are not of significant size, it is unlikely that these ETFs will be approved as well. Any disapproval or negative comment from the SEC will lead to further selling.”

They see a key factor that could, however, change the tide: the changing face of the SEC commissioners.

“Each commissioner is appointed by the President, with the advice and consent of the Senate, for five year terms. At the present moment, there are only four commissioners, since the President and Senate are deliberating on an appointee. Furthermore, Commissioner Stein, one of the four current commissioners, is due to be replaced, and the White House is considering appointing Allison Lee. So in the near future, we will replace one old commissioner and add two new commissioners.

The Winklevoss ETF was rejected with a 3-1 vote. Adding two new commissioners could materially change the SEC’s views on the upcoming ETFs.”

Who is Allison Lee?

She’s a former enforcement attorney at the SEC. The Wall Street Journal reports that during her tenure she handled cases against JPMorgan Chase and Credit Suisse related to mortgage-backed securities that precipitated the 2008 financial crisis.