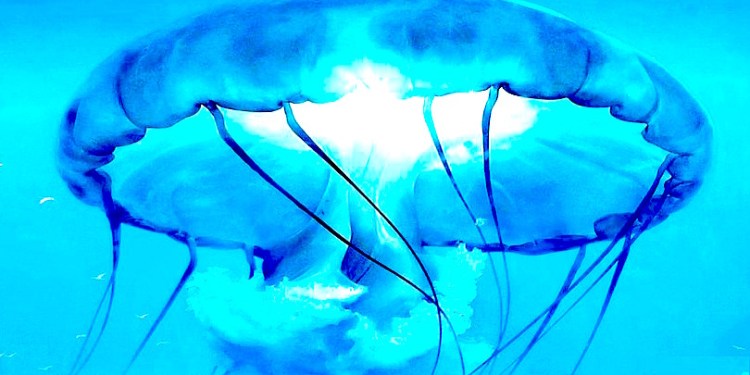 Appearing at the Players Technology Summit in San Francisco on Tuesday, Coinbase CEO and co-founder Brian Armstrong talked about how the boom and bust of Bitcoin and crypto has matched his company’s positive growth. He says the current engagement around crypto in the US is roughly 90% investment and 10% real-word usage, and that there’s a long way to go.

In an interview with Bloomberg’s Emily Chang, Armstrong noted that living in Argentina for a year and working for Airbnb gave him a front row seat to the complexities of local currencies and moving money across borders.

When he came across the Bitcoin white paper in December 2010, the idea of a universal digital currency that ran on the internet resonated.

By 2011 he started visiting Bitcoin meetups and tinkering with an early prototype for Coinbase to build an ecosystem around the computer science breakthrough of cryptocurrency. What it offered was a way to move value without fear that the “digital money” could be forged, duplicated or copied.

Currently the internet is a haven for plagiarism, unauthorized content and duplicated content. Intellectual property from photos to articles to music can be copy/pasted and sent across the web without any concern that a recipient in Beijing will know that the material originated in New York. Bitcoin solved that problem for money by introducing blockchain technology. Without interjecting any banks or intermediary bodies, Bitcoin was unique in that a user doesn’t have to worry that Bob is giving Rachel the same digital dollar he’s giving to John.

Armstrong says that by creating “this global version of cash or gold, if you want to call it that, that allowed anybody to transfer value to anybody else in the world trustlessly over this global network.”

As for cryptocurrency use cases, he says it will be a while before you can buy coffee at Starbucks with Bitcoin because fiat currency and cash transactions work quite well in the US.

US use cases for crypto are primarily still on-line: crowd funding, gaming, user-generated content sites (Reddit, Twitter, Facebook equivalents). But outside of the US, countries that are experiencing hyperinflation are adopting cryptocurrencies for everyday goods and services.

With about 25 million users, Coinbase has become the ‘Charles Schwab or Fidelity of crypto’. It also runs a digital currency exchange that generated roughly $150 billion in trading in the last year.

This year Coinbase has been rolling out new products, including Coinbase Custody for institutions and an asset management that creates index funds or ETFs similar to the “S&P 500” of cryptocurrency.

After helping customers buy crypto, Armstrong says, “We need to shift crypto into what I call ‘the utility phase’, meaning, let’s have people actually start to use it in their daily lives for various goods and services.”

“People’s expectations are all over the map, but I think the real-world adoption and usage is pretty steadily increasing each year.”

Although ongoing market volatility has driven wild emotional responses, triggering FUD and FOMO, panic sell-offs and get-rich-quick consumption, Armstrong says the bubbles and corrections are part of the technology’s cycle.

To avoid hackers around the world that are trying to break into cryptocurrency exchanges, Coinbase stores 99% of its customers’ deposits offline, offering clients peace of mind, security and insurance. Armstrong believes these are the types of business practices that have earned his company its reputation of being one of the most trusted companies in the space.

In addition to building trust among its clients, Armstrong says the company works to create inclusion within its ranks by reaching out to underserved communities where opportunities are more scarce. Instead of interviewing candidates based on a “culture fit”, and in an effort to remove the bias that’s created the boys’ club of Silicon Valley, the company assesses candidates based on skills and values by using a standardized set of questions. As a result, women make up 30% of the workforce at Coinbase, a significantly higher ratio than across the fintech sector. Armstrong hopes that number will keep rising.

Coinbase, which is operational in 33 countries, continues to work with regulators. Armstrong appreciates the SEC’s scrutiny in trying to determine the value of the cryptocurrency market, especially given the number of coins and the number of scams in the space. He’s looking forward to working with them to create a standard that defines what a cryptocurrency is and how it should be classified: as a currency, a security or a commodity.

As for the transformational nature of blockchain and cryptocurrency, Armstrong believes it’s a new day. “Previously the internet was about transferring information. Now you can do information and value.”