Lisk’s (LSK) $400 Million Blockchain Is About to Launch 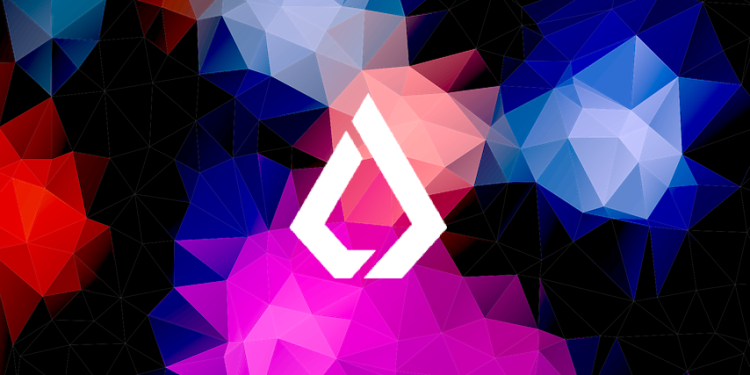 Lisk has announced its mainnet launch, set for the end of August. The migration of the new Lisk Core 1.0 will happen at block height 6,901,027, leaving behind Lisk Core 0.9.16. The estimated date is Wednesday, August 29.

Lisk lets users build their own blockchains. It’s a DApp platform that deploys sidechains and an open-source Software Development Kit (SDK) with built-in back-end, front-end, sidechain and consensus algorithm for developers to plug and play, focusing on product details instead of blockchain infrastructure.

The ecosystem plans to allow blockchain visionaries to run and build their own initial public offerings (ICOs) directly on Lisk, and to communicate with other blockchains on the network.

Unlike Bitcoin core which is primarily written in C++ and Ethereum which is based on Solidity, Lisk is based on Javascript. By choosing Javascript, Lisk founders Max Kordek and Oliver Beddows designed their platform to target the vast number of developers worldwide who are already know and use Javascript, flattening the learning curve and speeding up on the onboarding process to grow the Lisk ecosystem.

Kordek and Beddows also wanted to use JavaScript because of its steady support from big tech companies, such as Google and Microsoft, that continue to work on speed and security improvements across their wide range of devices.

Because all DApps on the platform are registered on the Lisk main chain, users can search for application just as they’d search for an app on Apple’s App Store or Google’s Play Store.

Lisk’s third-party developers can include descriptions, categories, icons and tags in addition to a name to identify their products.

Along with the mainnet launch, the team is implementing a new API design, P2P communication layer and additional features such as a new data field that allows users the option to include custom messages with their transactions.

According to the team, Lisk’s native cryptocurrency LSK can be sent from one account to another within approximately 10 seconds.

Related: What Is Lisk and Can You Mine It?