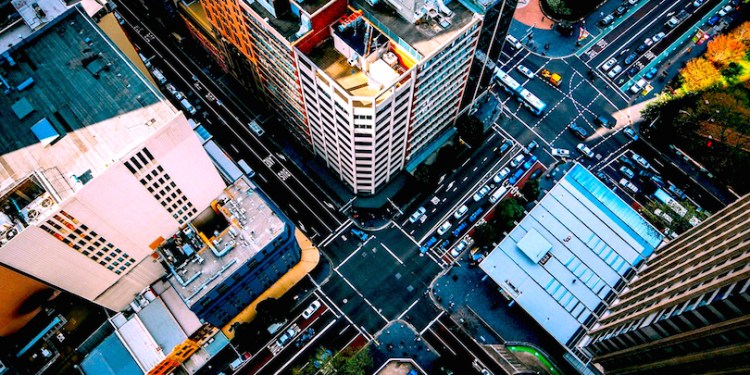 Delivery giant United Parcel Service (UPS) is exploring the use of blockchain technology for its global supply chain logistics. The US Patent & Trademark Office (USPTO) published documents on Thursday that show how the 110-year-old delivery company may deploy blockchain, distributed ledger technology (DLT) and cryptocurrencies such as Bitcoin, Ethereum, Litecoin, Ripple and Dogecoin to improve its services and streamline complex procedures.

UPS filed the original patent application on February 16. The authors detail how the company could solve issues related to complex logistics of “a shipment unit containing at least one shipment unit through one or more transportation networks corresponding to one or more carriers.”

By using blockchain technology, DLT and cryptocurrencies across its global supply chain, which links multiple carriers, often with different handling instructions, the company believes it could reduce costs and be more efficient.

The authors also note that several cryptocurrencies, including Litecoin, Ripple and Dogecoin, could be used in connection with smart contracts that are utilized to transfer value along the supply chain.

By using DLT technology, UPS could transform its 110-year-old business, allowing the company to autonomously match a shipment to a carrier based on shipment data contained in a smart contract, streamlining the network and removing friction at multiple legs, segments and junctures of the delivery.

The new system could also help it compete with tech behemoth Amazon.

In February, Amazon launched a new delivery service, Shipping With Amazon (SWA), designed to compete with UPS and FedEx. Pilot tests were reportedly run in London and Los Angeles.