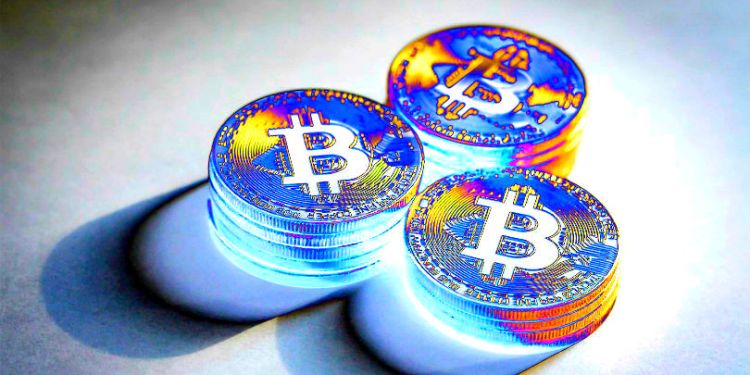 Vocal cryptocurrency skeptic Paul Krugman is offering a more complete picture of his views on Bitcoin and blockchain.

From the start, Krugman admitted he hasn’t looked at the entire cryptocurrency industry at large, and has instead focused on trying to learn how Bitcoin works. “Bitcoin is the only one I halfway understand,” Krugman said, reports Nulltx.

Krugman then admitted that despite his concern that Bitcoin mining uses a lot of energy, the leading cryptocurrency already has more utility than gold.

“Gold is dead… Bitcoin has more utility than gold. There is some chance for Bitcoin to be valuable in the future.”

When comparing Bitcoin’s utility compared to fiat, Krugman says his major issue is the cost of transactions used to transfer BTC. He believes if those fees were reduced, that would remove his primary opposition to cryptocurrency. 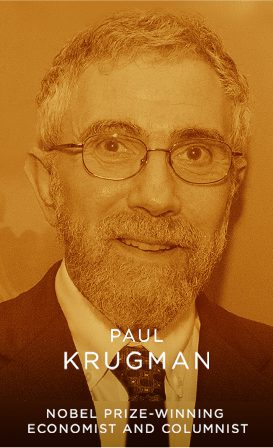 Krugman recently penned an op-ed at The New York Times called Transaction Costs and Tethers: Why I’m a Crypto Skeptic. In it, he argued that Bitcoin and all cryptocurrencies still have a long ways to go to prove their utility for everyday transactions in the mainstream economy.

“Indeed, eight years after Bitcoin was launched, cryptocurrencies have made very few inroads into actual commerce. A few firms will accept them as payment, but my sense is that this is more about signaling — look at me, I’m cutting-edge! — than about real usefulness. Cryptocurrencies have a large market valuation, but they’re overwhelmingly being held as a speculative play, not because they’re useful as mediums of exchange.”

As for the potential impact of smart contracts and other revolutionary aspects of blockchain, Krugman says he has formed no opinions on the technology beyond their potential use as a currency.