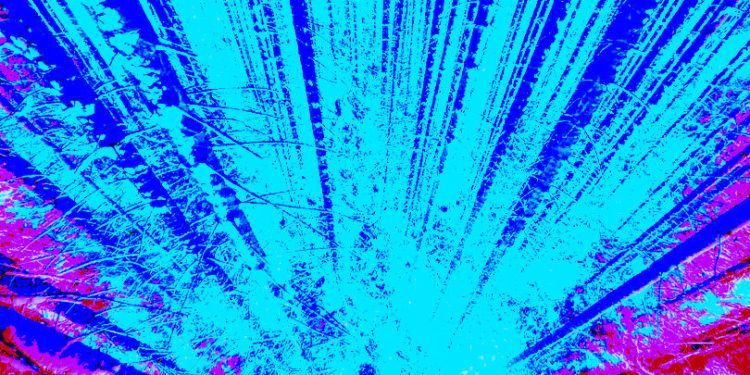 While Bitcoin has drifted between $6,000 and $6,500 over the past week, three coins have surged above and beyond the pack.

News of China’s plans to use VeChain to improve medical standards and vaccine safety, stemming from an announcement that was first made early this month, also began to spread.

In combination with DNV GL, we introduce our Drug and Vaccine Traceability Solution. It will be deployed in Shanghai, serving 30 million individuals, and will soon be rolled out across China. It will be showcased at the China International Import Expo.https://t.co/WOFOXYUJ9X

The Shanghai-based Ontology jumped 70% in the last week.

The enterprise-level blockchain aims to offer a high volume of fast and inexpensive transactions, and will celebrate its official mainnet launch in Tokyo on Saturday. 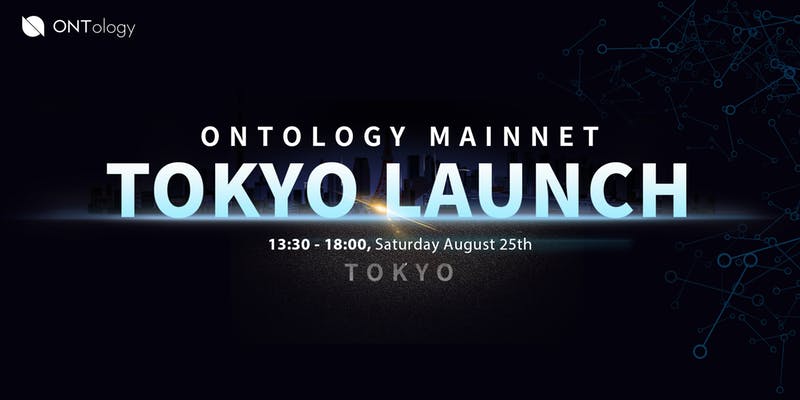 Last but not least, Nano popped 60% in the past week. The coin was just added to the Bitcoin Superstore, giving people a way to spend the cryptocurrency at more than 200,000 retail outlets.

Today, we want to say thank you to the team who made this happen…

So, thank you @Brain_blocks and @Schenkty for developing such an amazing product!

Nano also reached 756 transactions per second during a round of community testing on the coin’s speed, as the platform gears up to release version 15 of its software, which will feature a plethora of new features and improvements. 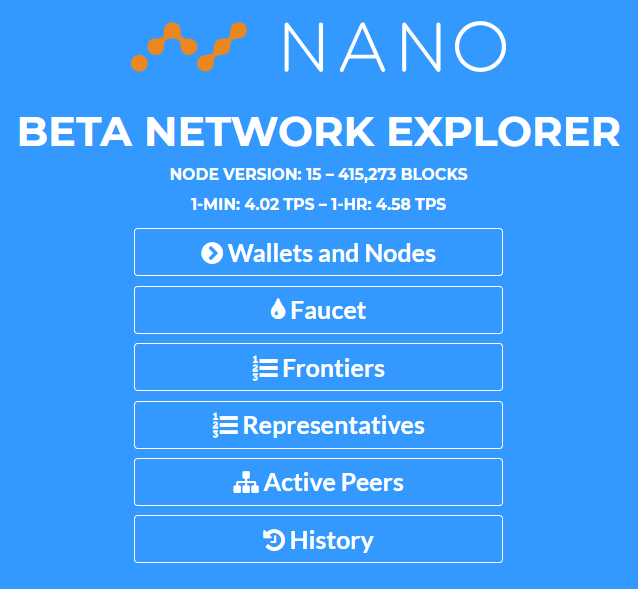