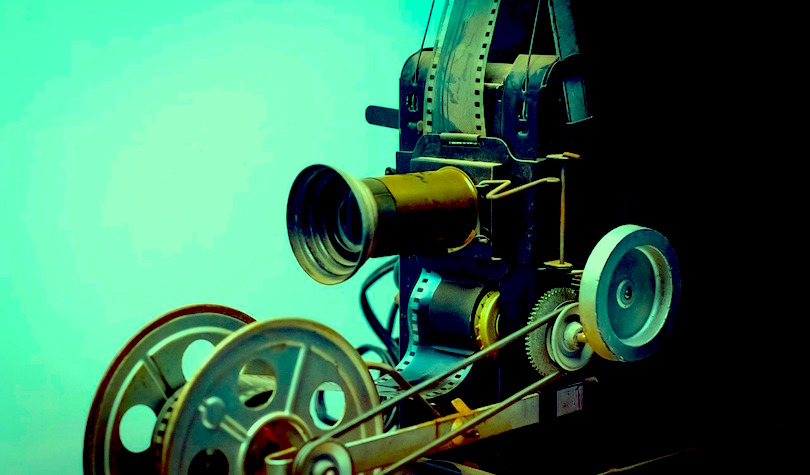 The business model is designed to help filmmakers create a buzz around their independently financed films while rewarding movie fans for promoting their favorite trailer pics.

Without a Marvel-sized promo budget to book thousands of theaters nationwide, independent productions often never make it to a theater near you – and never get eyeballs. To democratize distribution in the indie filmmaking community, Australia-based distributor Demand Film is launching a cryptocurrency called Screencreds. The token will allow independent filmmakers who lack multi-million-dollar Hollywood marketing budgets to leverage worldwide access to online movie fans.

By using the same crowdsourcing model, Demand Film will use Screencreds to reward everyday movie fans who enjoy watching, sharing and promoting movie trailers they like online.

Speaking to the Hollywood Reporter, CEO David Doepel said, “Users will be getting paid for what they are doing already – watching trailers, sharing them, promoting our movies to their friends, and payment will be based on influence. The more people see the shared trailer, and the more people that then buy tickets to our screenings, the more Screencreds users earn.”

Prior to its listing on NCX, an Australia-based cryptocurrency exchange, Screencreds will have limited value. It will primarily be used as a medium of exchange for access to single-event theatrical screenings, VIP events and meet-and-greets with directors and talent.

Demand Film is exploring how to use the cryptocurrency to compensate its roster of filmmakers, streamline royalty payments and reduce transaction fees to transfer royalties that can stream in from multiple regions across the globe, including the company’s key territories – Australia, New Zealand, Canada, Ireland, the US and the UK.

“At the moment, we report royalties every quarter and pay the filmmakers,” said Doepel. “With a cryptocurrency the payment would be automatic. The filmmaker would get their money right away.”

Founded in 2016, the cinema-on-demand distributor will roll out Screencreds in Germany tomorrow.

Related: Qtum Meets Hollywood in the First Movie Released on the Blockchain