Ripple CTO David Schwartz Reveals His Take on Bitcoin, XRP and the SEC 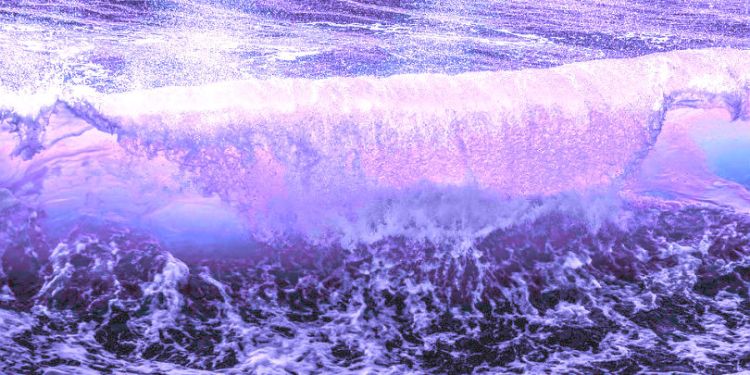 The new CTO and former chief cryptographer at Ripple, David Schwartz, just hosted an AMA, answering questions about about the future of the company and whether XRP is a security, among other things. Here’s a look at the highlights from the session, which was hosted by The Next Web.

What are your thoughts on Bitcoin?

“I definitely don’t think bitcoin is a scam and defended bitcoin publicly continuously since 2011 when I first learned about it. I think it’s the first example of an exciting new technology and still the market leader, at least by market cap. The technology is genuinely a breakthrough and I too hold some BTC. If nothing else, the current market mechanics are telling us that we’re all in this together and I don’t think one crypto project can become successful by pulling others down.

That said, I do think we should be objective about bitcoin’s weaknesses and limitations. Proof of work is expensive, has no clear response to a majority attack, and has not delivered on its promise of decentralization. It makes miners forced stakeholders, because the system is not secure without them, and miners’ interests can diverge from the interest of other users.

I genuinely believe that the XRP Ledger design significantly improves on bitcoin’s design.”

Is XRP a security?

“Ultimately, this will be up to the SEC to decide. We believe that XRP should not be classified as a security. XRP does not give ownership shares in Ripple or any other entity. XRP exists independent of Ripple. If Ripple went away tomorrow, XRP would continue to exist and have the same utility it does today. Neither Ripple nor any single entity can exert unilateral control over the XRP Ledger.”

Where will Ripple and XRP be in five years?

“I’m always hesitant to try to predict the future and particularly committing to specific timelines. My hope for that time frame is that exchanging value becomes as easy as sending an email. You shouldn’t have to care about what assets or systems the people you’re paying, or who are paying you, prefer to use. It should all just work. This takes a lot of pieces, and I expect ILP (Interledger Protocol) to be the enabler that lets these work together.

I think we’ll see open global pools of liquidity that anyone can contribute to and draw off. Perhaps not in five years, but around that timeframe we should have ubiquitous micropayments allowing machines to pay other machines as transparently as other types of information requests occur today. I expect that to be transformational in ways we can’t foresee today, and I look forwarding to seeing what the internet of value equivalent of things like Twitter and Uber are.” 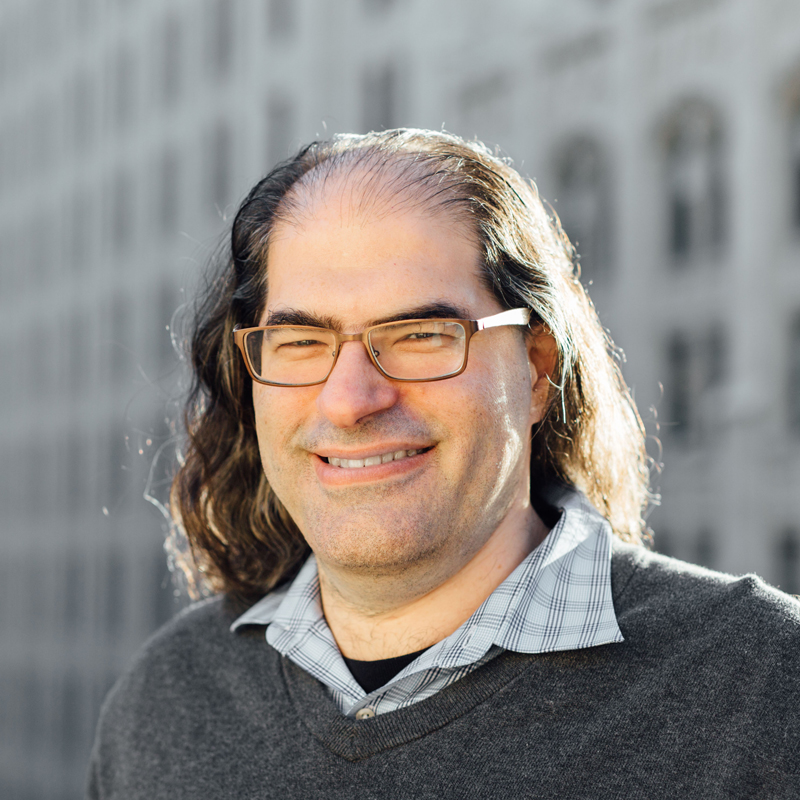 What’s your main focus as the new CTO of Ripple?

“As is most obvious from the outside, I’m still spending a lot of time explaining what Ripple is doing and educating people about how the XRP Ledger operates. I work a lot with the engineering teams at Ripple to ensure that all our products continue to work together and meet the needs of Ripple’s customers. I do spend less time coding and I kind of miss that. I’ve been working with Ethan Beard quite a bit on Xpring as well.”

Even though Ripple now runs less than 50% of the validators, do you plan on further decentralizing the XRP Ledger?

“The XRP Ledger is inherently decentralized because its ultimate governance is the code people choose to run. Anyone who runs a node in any decentralized network is the ultimate arbiter of their node’s behavior, subject only to the limitation that they can only interoperate with nodes with compatible rules.

We are definitely planning on continuing to improve aspects associated with decentralization. While PoW has seemed to be a technological dead end and networks using it are either stagnating or abandoning it, there’s lots of further progress on Byzantine agreement algorithms. Ripple recently proposed adding code for censorship detection to the XRP Ledger software to provide certainty that censorship is not actually occurring. We’ve also published a paper on a new agreement algorithm, Cobalt, that can reduce confirmation latency and also provide provable assurance of correct behavior under a broader set of conditions than the current algorithm.”

What are the limitations of and additional use cases for XRP?

“We believe that XRP is the best digital asset for payments. There are, however, use cases beyond payments. We expect that this will not be a winner-take-all outcome but instead a number of digital assets can survive for specific use cases. Today, for example, ethereum provides a “programmable money” function that the XRP Ledger cannot. Adding this capability to the XRP Ledger would have huge costs that reduce XRP’s suitability for payments. You can’t have everything.

While you can issue IPOs on the XRP Ledger, you only get payment functionality for those assets. While you do get very sophisticated and powerful payment features such as a built-in decentralized exchange and the ability to have payments use multiple paths for reduced cost, you can’t get programmable behavior. So I don’t see XRP being the only digital asset any time soon, if ever.

Technology that we’re working on (like ILP) unbundles the payment functionality from other functions. We believe that if the technology allows people free choice of payment assets, they’ll pick the one that works best.”

You can check out the full AMA with The Next Web here.