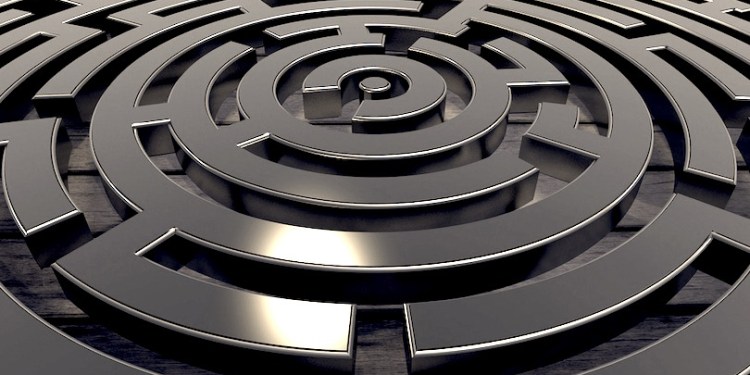 China is set to broaden its crackdown on cryptocurrency. South China Morning Post reports that China will block more than 120 offshore cryptocurrency exchanges that offer trading services to citizens on the mainland.

SCMP says it made multiple attempts to reach state officials to confirm reports by the Shanghai Securities News, a newspaper affiliated with the China’s financial and markets regulators, but requests for comment went unanswered.

According to the Chinese news outlet, Ant Financial Services, formerly Alipay, will supervise cryptocurrency transactions and effectively attempt to govern the use of the technology. Alipay, which was founded in 2004 by Alibaba CEO Jack Ma, is a popular online mobile payment platform with roughly 400 million users.

The company will have broad powers to control how cryptocurrencies are moved.

It appears that the company will issue public announcements and offer educational instruction on the risks of using cryptocurrencies.

Earlier this week, the Chinese government banned cryptocurrency-related websites from hosting content on the popular social media app WeChat. Major Chinese crypto news websites were blocked and their accounts were deleted, including Golden Finance and Huobi News. In addition to the social media crackdown, the government prohibited venues, such as hotels, shopping malls and offices, from hosting any cryptocurrency-related events in an effort to stop entrepreneurs from pitching and presenting projects and tokens to potential investors or interested parties.

Alibaba holds more blockchain patents than any company in the world.

CEO of Ant Financial Jing Xiandong described blockchain technology as “the cornerstone of the confidence of the digital society in the future” during the China Development High Level Forum 2018 on March 24.

The country has also tried to control the narrative on cryptocurrencies by introducing a formal ratings system of the major coins, using three main criteria to assess the worthiness of a coin: application, innovation and technology. This month’s index placed EOS in the top spot while Bitcoin ranked 10th.