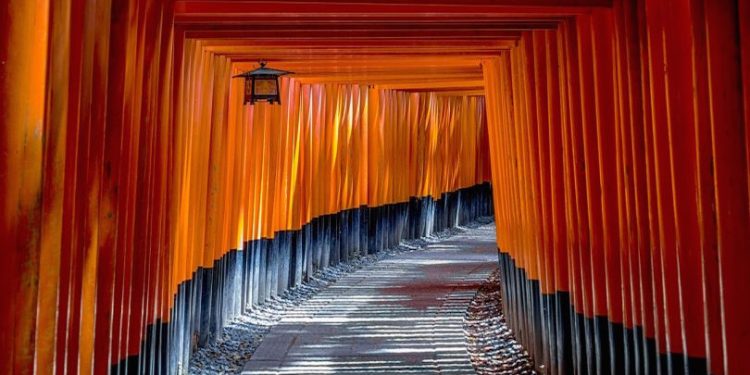 Japanese internet giant GMO Internet Group has stopped mining Bitcoin Cash (BCH), according to the company’s monthly mining report that was issued in July. It shows that GMO mined 0 BCH blocks and a total of 568 Bitcoin (BTC) blocks.

In January, the company said it mined 21 Bitcoin blocks and 213 Bitcoin Cash blocks.

The new report also shows that GMO mined zero Bitcoin Cash blocks in April, and then resumed mining activity in May. 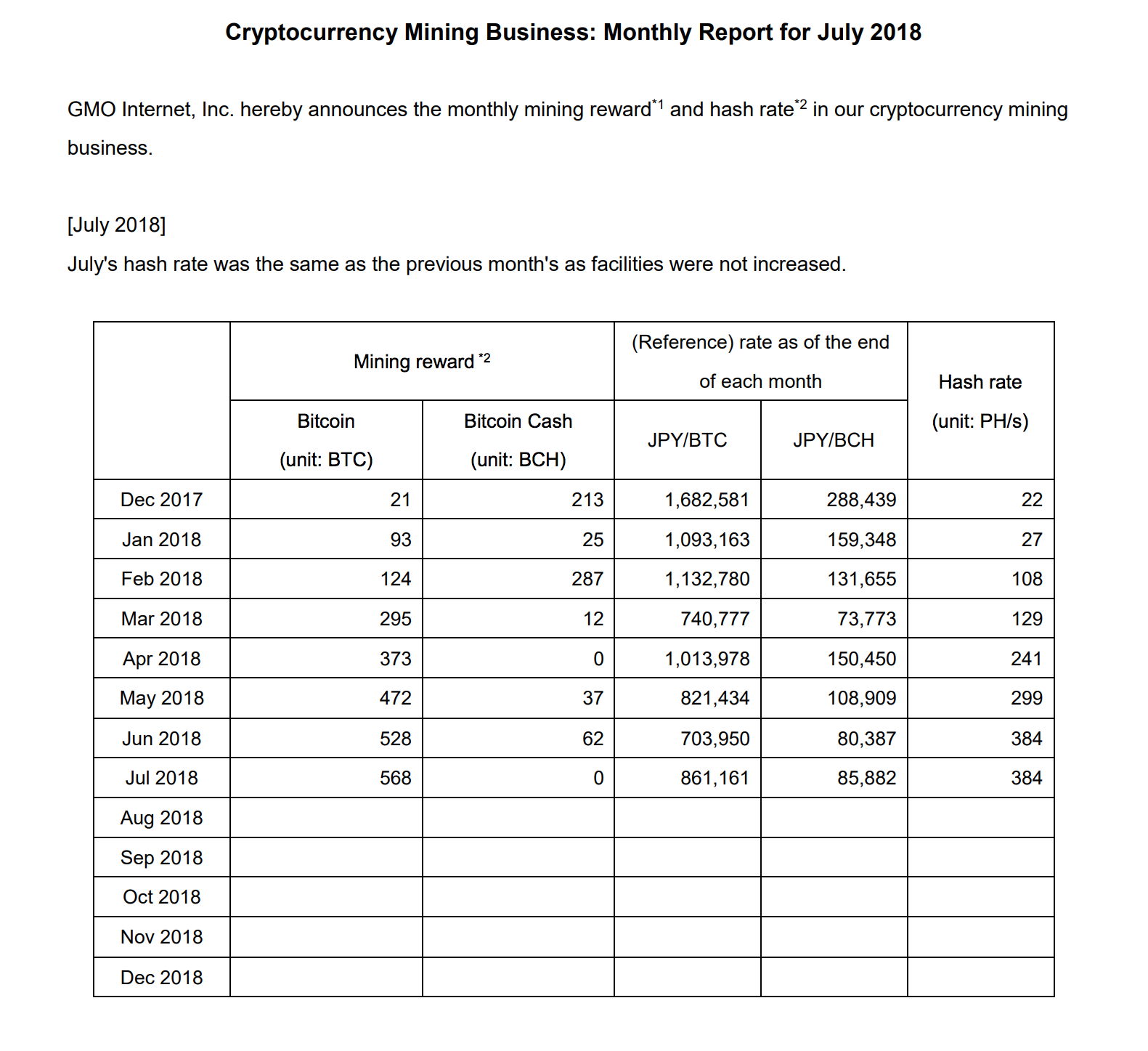 In May, the company started offering its new GMO miner B2, which it promoted as “the world’s first mining machine equipped with mining chips using a cutting-edge 7 nm process technology”. The B2 sold out, and the company released the updated B3 miner on August 8. The miner has a new case design and performs the same additional functions with the same specs for hash power and power consumption that GMO announced in July.

According to data by Coin Dance, Bitcoin Cash’s profitability against Bitcoin peaked on October 11, 2017 at 288%. Profit parity between the pair has largely flattened since January, with Bitcoin Cash profitability performing at roughly 92.58% today and 100.78% one week ago.

GMO’s move into mining challenges Bitmain’s dominance as the industry leader for its operation of Antpool, one of the largest Bitcoin mining pools.

CoinGeek is the largest single BCH mining pool in terms of blocks mined.