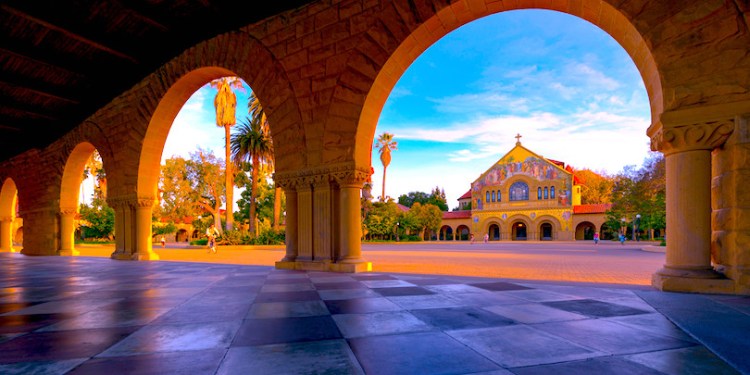 Leading US cryptocurrency exchange Coinbase has released a new survey to gauge student interest in blockchain and crypto. The findings reveal that interest across US universities is soaring. At least one course on crypto or blockchain is offered at 42% of the world’s top 50 universities as ranked by U.S. News and World Report.

The study focused on spring 2018 undergraduate classes, excluding classes marked as graduate-level only.

Campbell Harvey, professor of International Business at Duke, says, “Law students that are trained in blockchain, they don’t need to apply anywhere. People are just asking them to join their firms.”

Dawn Song, a computer science professor at UC Berkeley, says that a collaborative, spring ’18 course between the school’s computer science, business and law schools called “Blockchain, Cryptoeconomics, and the Future of Technology, Business and Law” turned away more than 200 students once the class reached its maximum capacity at 70.

David Yermack, the finance department chair at New York University Stern School of Business, reports that his spring 2018 class on blockchain had to get relocated to the school’s largest auditorium to accommodate explosive attendance. The number of enrolled students reached 230, up from 35 who signed up for his first blockchain course in 2014.

The study, commissioned by Coinbase and conducted by Qriously, surveyed 675 US students, ages 16 and older.

Despite a major push back against cryptocurrency by leading economists such as Nouriel Roubini, Paul Krugman and Joseph Stiglitz, leading academic and research institutions such as MIT, Harvard, Berkeley, Stanford and Duke are preparing students in these emerging disciplines because they believe the technologies are “not going away.”

Online platforms such as Udemy, Coursera, edX and Udacity are currently offering blockchain and cryptocurrency courses.