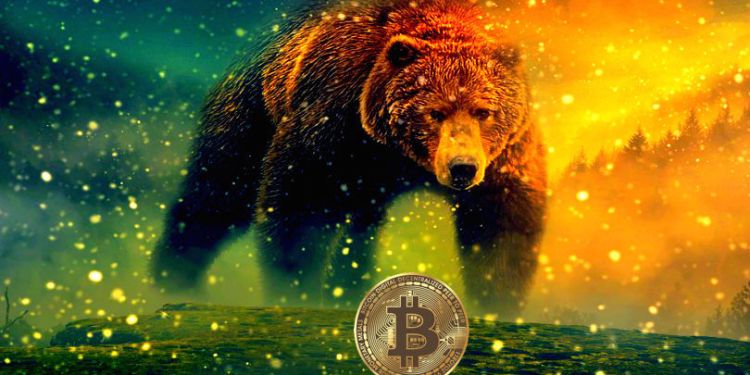 A new video recaps the very public musings on Bitcoin and cryptocurrency from three well-known figures in the world of finance and technology. Bitcoin bashing is increasingly colorful as the world’s number one cryptocurrency shows its resilience despite several Bitcoin ETF rejections and a bear market that has been going since January.

Esteemed entrepreneur Warren Buffet and his counterpart at Berkshire Hathaway Charlie Munger have said Bitcoin is a mirage and a “scumball activity” and that trading Bitcoin is almost as bad as “trading freshly harvested baby brains.”

Bill Gates has cautiously said blockchain technology is compelling, but that he would short BTC if he knew an easy way.

In the 10-minute clip, the billionaires make it clear that they believe the sole activity driving Bitcoin is speculation and gambling – not the technology, real-world adoption, the quest to create a better financial system or its viability as an alternative to collapsing fiat currencies – and that the speculation is attracting fools who don’t understand what they’re doing.

Buffett made his initial decision not to invest in Bitcoin back in 2013, when its price was $130. He claims that Bitcoin hodlers get more upset if you criticize Bitcoin than if you criticize their wives.

As for Bill Gates, who has admitted he didn’t see the internet’s grassroots adoption coming, he maintains that Bitcoin is pure speculation and sees no possibility for real-world use cases outside of the market’s foolishness.