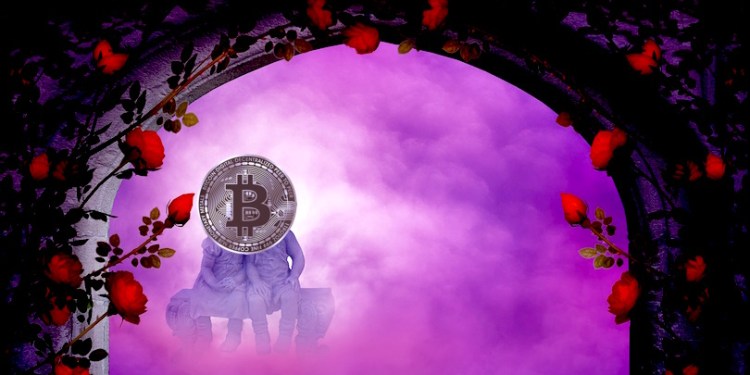 The deal is expected to be finalized by October 1, 2018, as Rakuten purchased 100% of the company’s shares for 265 million yen ($2.4 million). The tech giant runs one of the world’s largest e-commerce platforms, Japan’s largest internet bank and the country’s third-largest credit card company by transaction value.

According to the company’s statement,

“We expect the role of cryptocurrency-based payments in e-commerce, offline retail and in P2P payments will grow in the future.”

Everybody’s Bitcoin launched in December of 2016. The Tokyo-based exchange is unlicensed and was the subject of a security probe by Japan’s Financial Services Agency (FSA) following the Coincheck hack in January. After the acquisition, Everybody’s Bitcoin will be rebranded under Rakuten.

This isn’t Rakuten’s first foray into the crypto world. They first started accepting Bitcoin in 2015 and created the Rakuten Blockchain Lab in 2016 in the UK.

Rakuten is also planning to launch its own cryptocurrency, Rakuten Coin, which is set for release some time next year on the popular mobile app Viber, which is also owned by Rakuten.

Rakuten was founded in 1997 and is considered to be the world’s fourth largest e-commerce company behind eBay, Alibaba and Amazon. Today, the company reports that it has over 1.2 billion members worldwide.