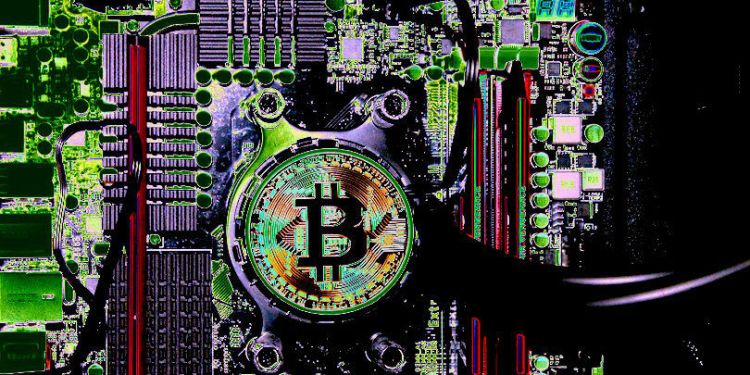 Iran has approved cryptocurrency mining as an industry. Iran’s Supreme Council of Cyberspace issued a statement through the central bank’s media outlet IBENA that the bank will establish the framework and all final policies for crypto-related businesses.

“Secretary of Iran’s Supreme Council of Cyberspace stressed that cryptocurrencies mining like bitcoin has been accepted as an industry in the government and all related organizations to the mining such as Ministry of Communications and Information Technology, Central Bank, Ministry of Industry, Mining and Trade, Ministry of Energy, as well as Ministry of Economic Affairs and Finance have agreed it, but the final policy for legislating it hasn’t been declared yet.”

According to the report, Secretary Abolhassan Firouzabadi added that “launching the national cryptocurrency is promising and can be used as a financial transaction instrument with Iran’s trade partners and friend countries amid economic pressures through U.S. sanctions.”

Iran, like Venezuela, is attempting to use digital assets and cryptocurrencies as a means of escaping US sanctions. Its government-backed digital token is currently in development. Pegged to the rial, Iran’s new digital asset is based on the Hyperledger Fabric Platform and will be used to settle domestic and global SWIFT transactions.

The rate of inflation in Iran is uncertain, due to questionable data, but reports peg it at roughly 18%, with surging economic woes and ongoing struggles to pay for everyday items.

Iran joins Venezuela and Turkey in posting recent record lows for their national currencies. Iran’s rial just surpassed the record-breaking point of 120,000 against the US dollar.

Last month Venezuela announced the roll-out of its oil-backed, government-sponsored digital asset, the Petro, as a means of combating the country’s hyperinflation and economic collapse.

At time of writing, Turkey exchange Koinim is reporting a 46% increase in Bitcoin trading volume. Data from CoinMarketCap also shows that BTC trading volumes on Paribu increased 100% while volumes on BTCTurk are up 42%.

Like Argentina’s currency, Turkey’s lira has fallen this year by nearly half, and Venezuela’s currency has lost almost all its value in a spiraling case of hyperinflation.

The dollar’s rise makes debt denominated in dollars more expensive to service, a particularly big concern in Turkey and Argentina, where a lot of loans were taken out in foreign currencies.

Falling local currencies can also prompt foreign investors to pull money out of emerging market stocks and bonds. The MSCI Emerging Markets index is down around 15 percent from its peak this year. The retreat by foreign investors only accentuates the currency rout and piles pressure on central banks to raise interest rates, which in turn pinches growth.

Despite Bitcoin’s intense volatility, people around the world see cryptocurrency as a hedge against embattled fiat currencies.