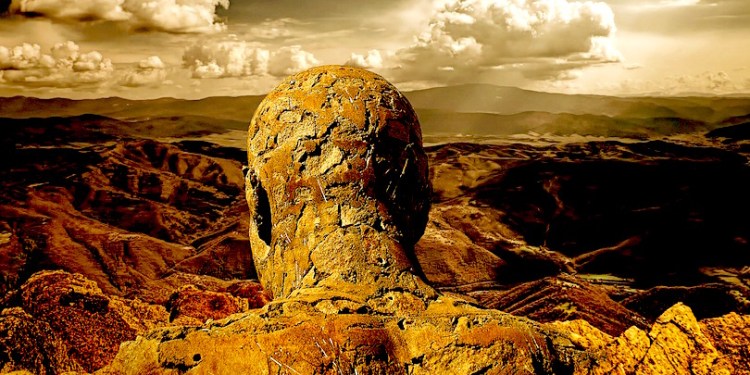 Bitcoin’s wild ride is, in part, a reflection of the deep divide among people with different belief systems about the monetary system. Even within the cryptocurrency community, there are drastically different opinions about the current valuations of digital assets and where those values are heading.

According to a report published by Cointelegraph in December of last year, crypto bull Ronnie Moas, founder of Standpoint Research, “has given some of the most accurate price predictions”. Today Moas sticks by his $28,000 end-of-2019 Bitcoin price prediction. In a series of tweets, he laments what he believes is the current sell-off by retail crypto investors who are caving to the 1%.

Meanwhile, Ethereum co-founder Vitalik Buterin, who spoke with Bloomberg at an Ethereum and blockchain conference, tempers the current Bitcoin and cryptocurrency downward trend with a dose of reality about outlandish gains.

“The blockchain space is getting to the point where there’s a ceiling in sight,” Buterin said in an interview with Bloomberg in Hong Kong. “If you talk to the average educated person at this point, they probably have heard of blockchain at least once. There isn’t an opportunity for yet another 1,000-times growth in anything in the space anymore.”

Sad to watch the top 1% scare the crap out of you | separating you from your $BTC #bitcoin & keeping the gap between rich & poor | Reiterating $28,000 target for end-2019 | Do Not take a bet you can't afford to lose | I surround myself w/ #brightest minds & they all agree w/ me

Crypt0 YouTuber Omar Bham takes a giant step back. He points to two charts to compare Bitcoin price action from August 22, 2013 – January 17, 2015 to November 8, 2017 – today. They are strikingly similar. The upshot: the tail end of the older chart, where Bitcoin reached $200, was the prelude to Bitcoin’s price surge.

I'm stoked. Crypto price markets have been repeating fractal patterns, and the beginning of 2015 is when I seriously began buying Bitcoin to hodl. Well, it seems like we're again back at that point- the point when prices hit their lowest, and began trending upwards.
.
.#bitcoin pic.twitter.com/IF1nu85qux

“Bitcoin enjoys a massive bull market, culminating in a frenzied parabolic surge of speculation – the period we call ‘the climax.’

It comes crashing down as speculators beat a panicky retreat.

It consolidates for months, creating a dead zone of sideways action or further decline, from which only the diehard survive.”

He chronicles how Bitcoin bubbled up from February 2013 to April 2013, and then in less than week, the world’s number one crypto came crashing down, losing 80% of its value. The culprit: average investors and not enough liquidity to accommodate the influx.

The analysis concludes that in the run-up to the next cycle, the market will have more liquidity and “the climax” will be less extreme.

You can read the full analysis at Weiss Ratings.