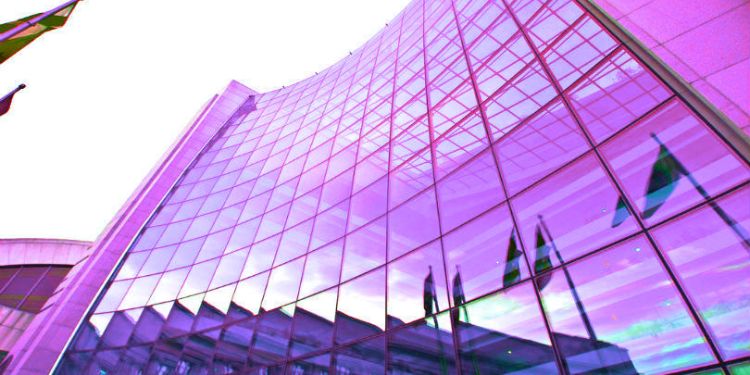 In a new interview on CNBC’s Crypto Trader, SEC Commissioner Hester Peirce explains why she believes the SEC should prioritize a key American principle: freedom of choice. Recently, the SEC has deliberated several Bitcoin ETF proposals and has rejected or delayed all of them out of caution and concern for investors. Peirce, who issued her dissent over the Commission’s decision to reject the Winklevoss Bitcoin ETF proposal in July, criticized what she calls “merit regulation” and gatekeeping.

Speaking just weeks before the US regulator is expected to make its final decision on the VanEck/SolidX Bitcoin ETF proposal on September 30, Peirce boils down her approach to making regulatory decisions that affect investors.

“There is a real value to having freedom of choice to make your own decisions. And that’s sort of the fundamental principle of what our country operates on, which is that people can make decisions and act in ways that they think are wise for their own lives.

Peirce believes that people should be encouraged to do a lot of research and ask a lot of questions before ultimately making their own financial decisions.

“I am very confident in peoples’ ability to make decisions for themselves, whether it’s in the crypto space or it’s in whether or not to invest in a small retail store in their hometown. I think people really have a fundamental right to spend their money the way they want to spend their money.”

Peirce also explains why she believes the SEC should get rid of accredited investor laws and make it easier for people on Main Street to invest in private companies.